Sharma was named the winner from an initial list of 160 nominations by a panel of judges.

Indian American author Akhil Sharma became the recipient of the prestigious International Dublin Literary Award on June 9. He won the top Irish Award for his semi-autobiographical novel, ‘Family Life’. He also won an amount of 100,000 euros which the world’s largest prize money for a single novel published in English. He also won 40,000 pound (Rs 75 lakh) Folio Prize in 2015 for ‘Family Life’. The book is about a family that emigrated from Delhi to New York after which tragedy hits the family. One of the brother is left with a severely brain-damage and is in need of 24-hour care. Also Read - Indian-American Research Team Develops Phone-Based Saliva Test, Rewarded With Rs 73 Lakh

The Guardian quoted one of the judges who after reading the book said, “Losing the book, having known this mix of light and dark, you are left with the sense that while reading, you were actually at the core of human experience and what it is to be alive. This is the highest form of achievement in literature. Few manage it. This novel does. Triumphantly. Luminously. Movingly.” (ALSO READ: Indian American Sikh woman from Chandigarh Harmeet Kaur Dhillon elected to key Republican position in US) Also Read - 'Rahul Dubey is an American Hero': Twitter Hails Indian-American Man Who Sheltered 75 Protesters From Police During George Floyd Protests 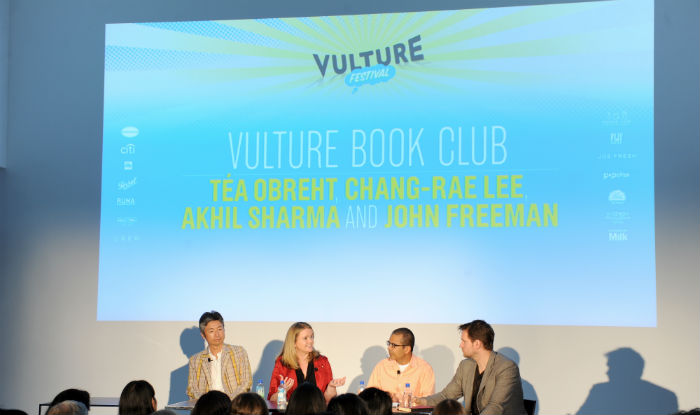 Sharma took almost 13 years to complete the book. Sharma was named the winner from an initial list of 160 nominations by a panel of judges, including novelists Ian Sansom, Juan Pablo Villalobos and Carlo Gébler. “I’m much more aware of pain than I am receptive to joy. When I got the email telling me I had won, my first thought was ‘thank God, another disappointment avoided’. It hurts when you don’t get something, so I was just relieved to not have pain. Two or three days after that, I began to feel happy.” Sharma told The Guardian.

‘Family Life’ was nominated by the India International Centre Library in New Delhi, and by the Jacksonville Public Library in the United States. Sharma is now working on a collection of short stories and plans to complete them by the end of this year.