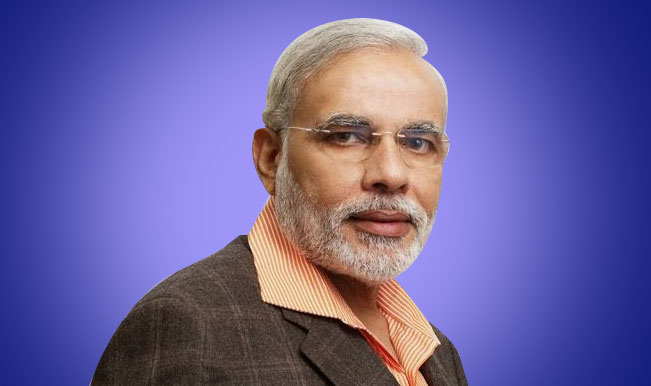 New York, Sep 26: The Indian diaspora in the US is willing to go to any extent to watch Prime Minister Narendra Modi’s address at Madison Square Garden here on Sunday with several people who were denied the most sought after ticket now willing to be volunteers. “I was not there at the time of Swami Vivekananda. I did not see Sardar Patel. I do not want to miss the chance of seeing or watching live the greatest leaders of India of our times,” Palak Jain, an Atlanta-based software engineer who is among the thousands of Indian Americans who failed to get the ticket, said. Also Read - 'Great Leader And Loyal Friend', Trump's Birthday Wish For PM Modi

“I wish, I get a glimpse of the Prime Minister, or else, I would watch it at the Times Square,” said Jain who left India as a student some 15 years ago. The Indo-American Community Federation (IACF) which is organising the event said that every day it is receiving hundreds of emails, letters and phone calls from people across the US and even from Canada for a ticket to the most coveted event for the Indian diaspora. All the 18,000 tickets – 96 per cent of which have been provided free of cost after a computerised draw of lots – were booked weeks in advance. Also Read - Happy Birthday Narendra Modi: Kangana Ranaut Prays For Prime Minister’s Long Life in a Video

But people are still calling IACF for tickets and making different kinds of offers from giving several thousand dollars for a seat to doing voluntary service or to manage the crowd just for a ticket of the event scheduled to be held on September 28. According to IACF, Indian Americans from as many as 48 US States and five Canadian provinces would attend the event.

A majority of them are young Indian Americans with a sizeable number of them being women which reflects the wide popularity he enjoys among the diaspora. “I have never seen such a craze for any Indian leader in the past several decades of my life,” Dr Sambhu N Banik, an Indian American from Maryland who since early 80s was instrumental in organising public reception of several Indian Prime Ministers in Washington, including that of Indira Gandhi, P V Narasimha Rao and Atal Bihari Vajpayee, said.

“He (Modi) is our rockstar. He has gained the status of a rockstar,” Banik said. When the Indian community in Washington in early 80s held a reception for Gandhi, it asked for a donation of USD 2 from those attending. The entire cost for the Vajpayee’s reception was a little over USD 10,000 all raised through “seed money” by the participating Indian American community organisations.

Modi’s event at MSG in midtown Manhattan is estimated to cost USD 1.5 million and the organisers have so far raised more than USD 2 million.