This 75th Independence Day, ZEE News will be presenting a 75-hour marathon programme which will have different shows related to Indian Independence. The program will begin from today 9 pm onwards and last till 15th August.

ZEE News has always been a market leader when it comes to providing exclusive and innovative content. This 75th Independence Day, ZEE News will be presenting a 75-hour marathon programme which will have different shows related to Indian Independence. The program will begin from today 9 pm onwards and last till 15th August. Along with this, ZEE News will cover various genres for this special occasion like ground reporting, showcasing history, upholding the pride of armed forces, ZEE archive, a musical show among others.Also Read - Viral Video: Patriotic Monkey Hoists Tricolour on Independence Day As People Clap & Cheer | Watch

The 75-hour long program will have special shows like Bhoolein -Yaad Aati Hain, anchored by renowned writer Manoj Muntasir. The Regiment Series will see the ZEE News team visiting many Armed Force Camps, while a special show on brave hearts like Bhagat Singh, will be anchored by Piyush Mishra. A documentary on Sardar Patel and a musical show by the famous Indian playback singer Shadab Faridi will also be aired along with a remembrance program of personalities like Dilip Kumar and Sunil Dutt. Viewers will get a taste of India’s war stories too. Apart from all this, ZEE News will show the viewers some classics like Jeena Issi Ka Naam Hain & Yaaro Ki Baarat with Amitabh Bachchan and Shatrughan Sinha. Also Read - Indian Mountaineers Led by Sheetal Raj Scale Mount Elbrus to Celebrate 75th Independence Day 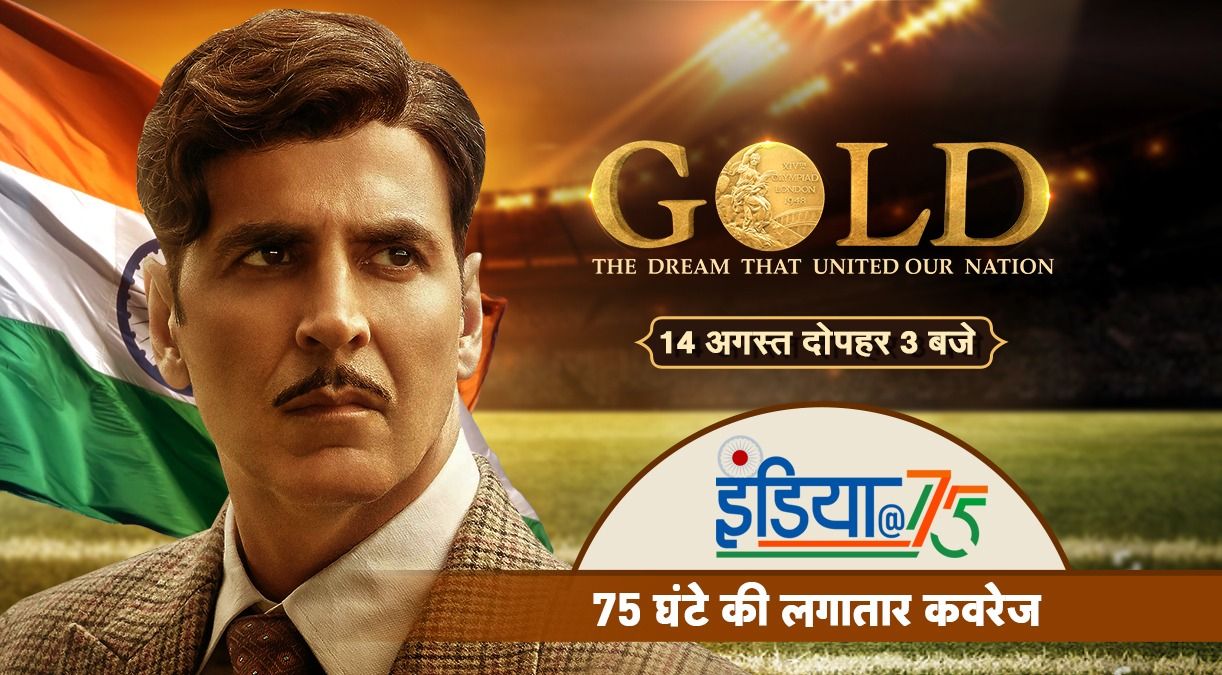 India’s No. 1 news show, since BARC inception, DNA will also have an Independence Special. Some more specials like Kavi Sammelan, INS Viraat, Female commando, Harbhajan & Yuvraj Singh together will be aired as well.

Mr. Sudhir Chaudhary, CEO & Editor-in-Chief, ZEE News, said “ZEE News was the first private 24/7 news channel of independent India. In the last 26 years, we have always carried the core values of Vasudhaiva Kutumbakum as we have always kept the nation and our viewers first. Apart from hard factual news, we strive to bring innovative content for our viewers as we will do this 75th Independence Day where we will be providing much more than just news to celebrate the nation’s achievements.“ 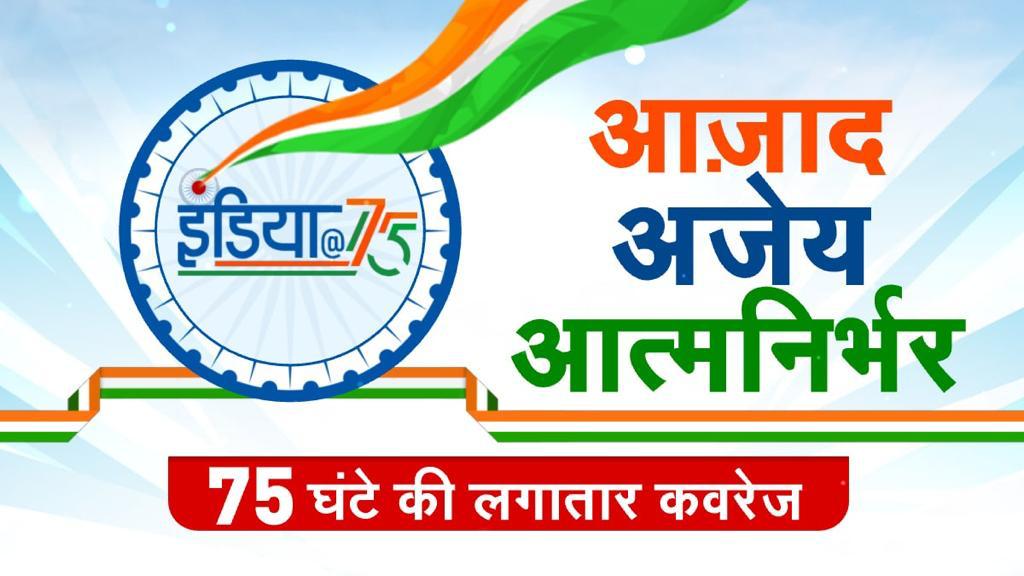 Mr. Gaurav Verma, Chief Revenue Officer, Zee News, said “It’s our consistent endeavour at ZEE News to give extra value and informative content to our viewers and the same is well recognised by leading brands for association with Zee News. This is because of the constant trust and legacy we have built over last 26 years as India’s first private news channel.”