INS Vikrant to be broken up

India's first aircraft carrier INS Vikrant, now decommissioned but which saw action during the 1971 Indo-Pakistan war, is finally being broken up 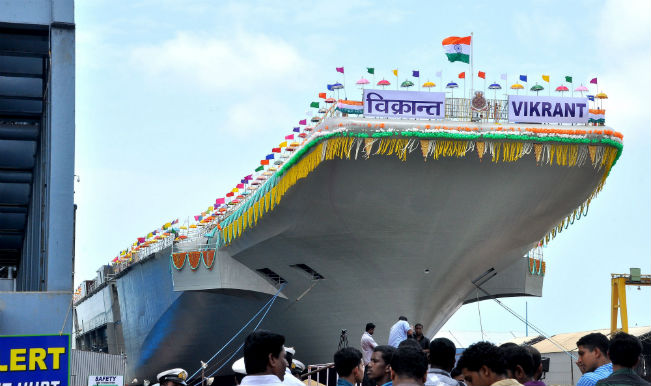 “A team of around 200 people has been deployed to dismantle and break down the ship after we completed all legal and technical formalities and secured all requisite clearances from the agencies concerned,” Jaka told IANS from the breaking yard at Powder Bunder in south-east Mumbai. Also Read - The Ghazi Attack Twitter Review: Rana Daggubati and Taapsee Pannu’s movie gets positive response from celebs and Twitterati