International Women’s Day: What it means to hypocritically celebrate women empowerment in India?

Celebration of women's day is a mockery of oppression suffered by women in Bharat, the rural counterpart of India.

International Women’s day is celebrated on March 8 to commemorate the rising collective consciousness to give space, opportunity and respect to the female constituents of our society. The collective goal of this progressive society is to uplift women, make them independent and competent enough to take the leading role in various spheres of life, which from times immemorable been dominated by males. The struggle against this patriarchy and it’s notable achievements, are celebrated on this day. (ALSO READ: Working women said to take over Digital India with SHEROES)

What it means to celebrate women empowerment in India?

A concept like ‘Women Day’ has far less significance in a country like India which is still rooted in fundamentalism. Both the major religions of this nation have a minimized space for women in public life. People across middle and lower-middle classes are deeply rooted into theology. Whether it is the shariah or the manusmriti, both would not allow the female constituents of the community to take the centrestage. Secondly, women’s liberation in an Indian society and its celebration is restricted to the urban elite pockets which organize ‘female solidarity march’, ‘female only lunch’, ‘kitty parties’, etc. The real India, which reels under poverty, struggles for survival and earns daily bread to sustain life, is least concerned, bothered and impacted by such events. 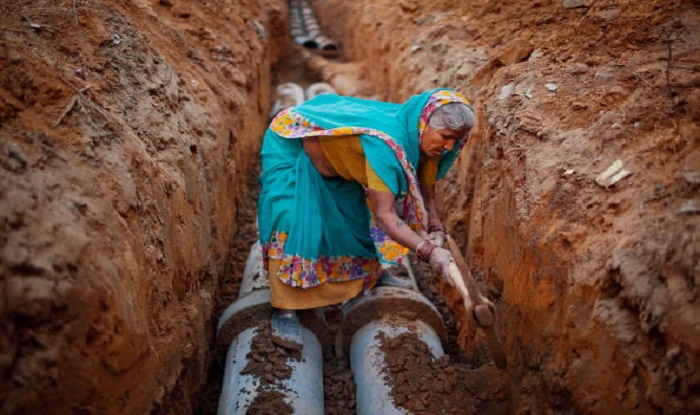 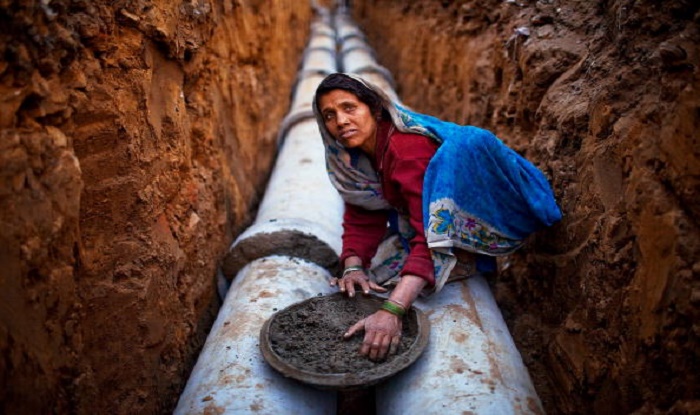 Why the women’s day celebration is an hypocritic act in urban India?

Celebration of women’s day is a mockery of oppression suffered by women in Bharat, the rural counterpart of India. Styling in the most branded western clothes and organizing kitty parties to commemorate the day is equivalent of expressing apathy towards the distressed rural women who struggle for achieving their minimum rights. Secondly, the emancipation of women could not be calculated through freedom enjoyed by high-profile society girls and women in Mumbai, Delhi, Kolkata and Bengaluru and other urban cities. Before commemorating the so-called upliftment of women in India, one should contemplate on the pathetic condition of working women in Indian society. 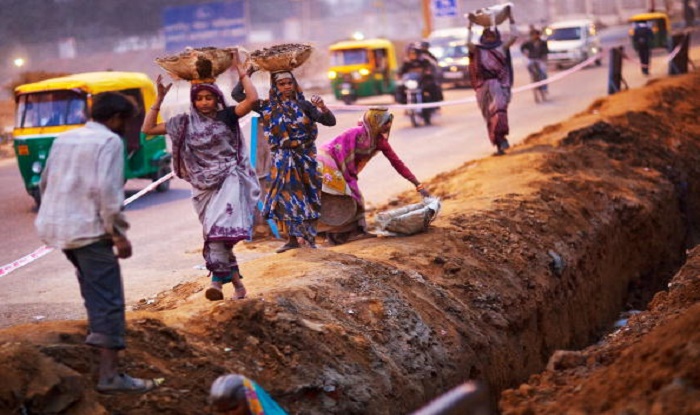 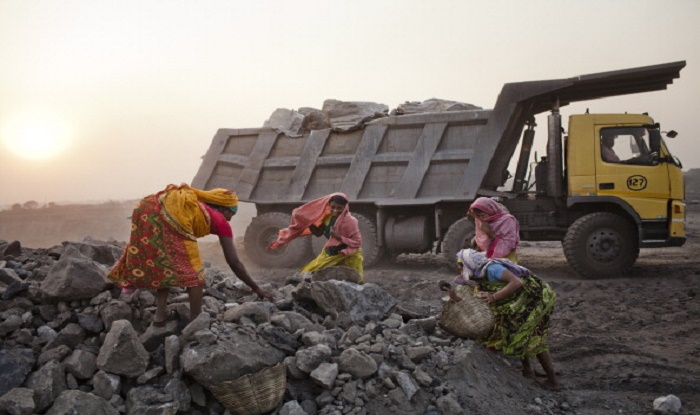 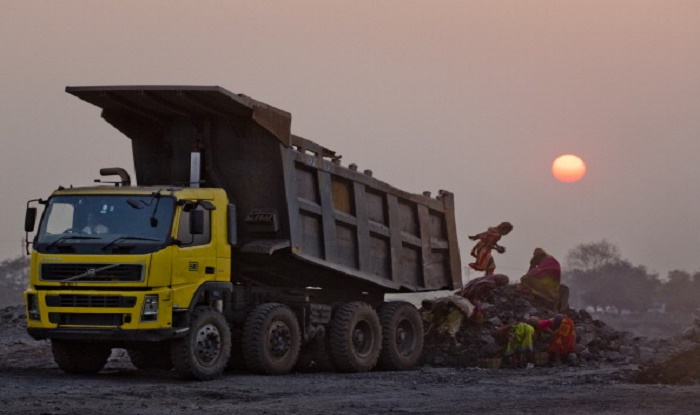 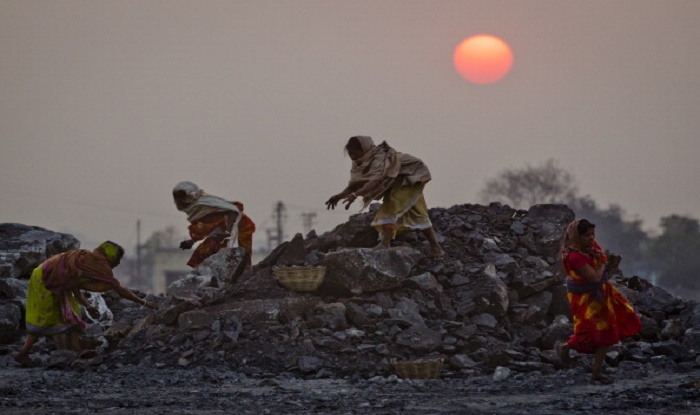 Under such circumstances, it would not make sense for an Indian to celebrate women empowerment citing the success of Bollywood actresses, female bureaucrats, journalists or business tycoons. The fact that an unprecedented amount of women toil under the sun, which barely secures them two square meals, should make our heads hang in shame.