Internet in India 2014 report: India to over take United States by the end of this year

India will over-take United States as the second-largest market in the world by December 2014. 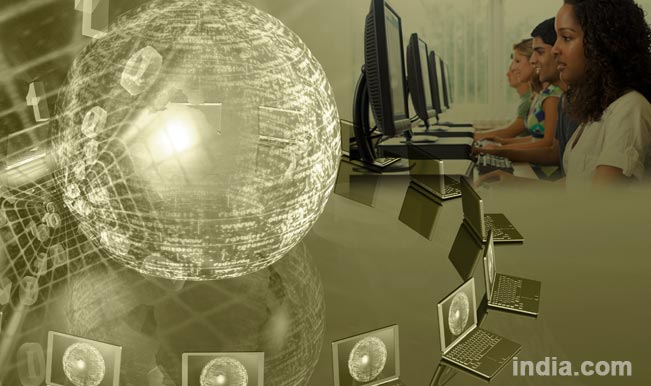 India will over-take United States as the second-largest market in the world by December 2014. According to the ‘Internet in India 2014’ report published by Internet and Mobile Association of India and IMRB International in a massive growth of 32 per cent, the number of internet users in India will reach to 302 million by the end of this year,

The report also puts light on the primary reasons of internet usage in rural and urban India. As per the report, in rural India entertainment is the primary cause for usage, then communication and social networking. While in urban India, users are mainly dependent on internet for search followed by communication and social networking sites such as Facebook, Twitter etc.

What shocking is that Indians in both urban and rural areas are not using the web for social networking. It should be noted that the number of internet users in India is increasing despite the fact that due to infrastructural issues and other barriers only a minority section of people actually are online.

The rural population which consists of almost 45% of the potential users have  little or no access to electricity, and the fact that the deployment of 3G is in its blooming stage, a major chunk of the population miss out on internet use. Then too rural areas are showing more growth than urban areas. Well, India is still far behind of China which has 600 million internet users.