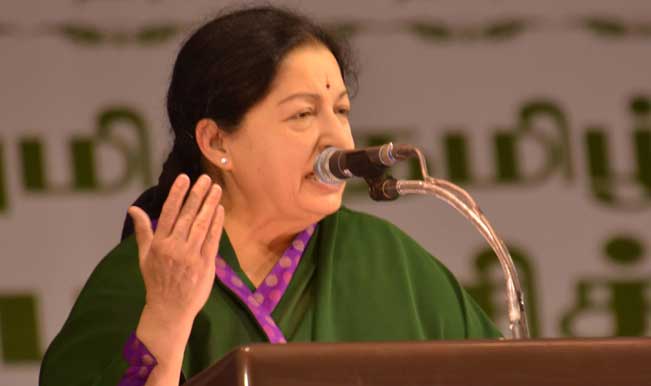 AIADMK leader O. Panneerselvam had earlier in the day stepped down as the chief minister after Jayalalithaa was re-elected as the legislature party leader at a meeting held in Chennai The AIADMK MLAs unanimously elected Jayalalithaa as their leader, thereby, paving way for her to become the chief minister yet again. Jayalalithaa was forced to step down from office in September last year after a trial court convicted and sentenced her to four years in jail in connection with a disproportionate assets case. Also Read - 'OPS For CM' Posters Create Ripples in AIADMK Ahead of 2021 TN Assembly Elections