"When my son was at university he decided to do a year of service before he did a job and he came here (to Kolkata) and worked for Mother Teresa ," he said, adding the Kumars are "dear friends." 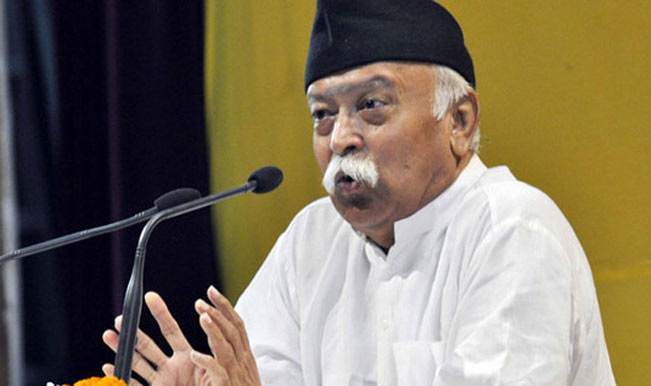 Kolkata, March 7 : Brushing off RSS chief ‘s comments on Mother Teresa, celebrated British author Jeffrey Archer on Saturday said anyone who is foolish enough to criticise the Nobel laureate is either “envious” or “stupid”. “Anyone who is stupid enough to criticise this great lady is either envious or stupid. I dismiss it,” Archer told IANS here when quizzed on the remarks which hit headlines across the globe. (Read: RSS chief Mohan Bhagwat: Our uniqueness lies in acceptance of diversity) Also Read - 'Apologise With Folded Hands or Else...', BJP MLA Threatens Javed Akhtar For 'Likening' RSS to Taliban

The best-selling author is in India to launch his book “Mightier Than The Sword”, the fifth in the Clifton Chronicle series of books. “I read that (report on comments) in England. It was all reported in England. There are many people who don’t like Winston Churchill (Britain’s wartime prime minister), many don’t like (former prime minister) Margaret Thatcher.That is the deal, part of the deal when you are aiming for the very top,” he said. Also Read - UP: Man Arrested For ''Objectionable'' Comments About RSS Chief Mohan Bhagwat

The ‘Not a Penny More, Not a Penny Less’ and ‘Kane and Abel’ writer said he was “very flattered” when Mother Teresa requested him to set up a hostel for people with AIDS in London around 20 years ago. Archer is scheduled to meet Mother Teresa’s close associate and Missionaries of Charity spokesperson Sunita Kumar on Saturday. The Charity is a congregation established by the Mother.

He also recalled his son’s connection with Mother Teresa. “When my son was at university he decided to do a year of service before he did a job and he came here (to Kolkata) and worked for Mother Teresa ,” he said, adding the Kumars are “dear friends.” Rashtriya Swayamsevak Sangh chief Bhagwat has been receiving flak after saying that the Nobel laureate’s service to the poor was aimed at converting them to Christianity.