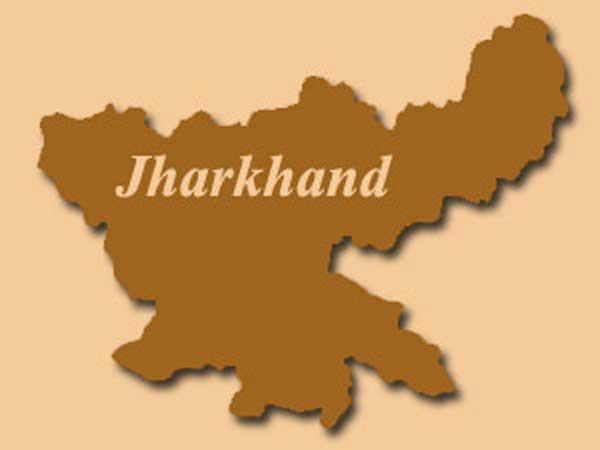 Addressing a press conference here, Besra, an ex-MLA, said the bandh call was given due to dilly-dally approach of the government in formulating a Residential and Recruitment policy in the state. Besra strongly advocated for 1932 Khatiyan (land survey record) and last land survey record of the district should be basis of the Residential policy. While several pro-Residential policy political parties and organization have already given their consent to take part in the bandh actively, many organizations were likely to join soon, he claimed. (ALSO READ : Jharkhand CM launches Jan Samvad centre to resolve grievances) Also Read - 'People Become Doctors to Get Good Dowry': Jharkhand Official Makes Derogatory Remark, IMA Miffed

Raju Mahato, Chief Convenor of Adivasi-Moolvasi Janadhikar Morcha, accused the state government of functioning against the aspirations of the majority adivasi-moolvasi population and threatened to instensify the agitation if the policies were not framed soon. Prior to the bandh, they said, the samity activists will lock the gates of Jharkhand Staff Selection Commission on June 1 to mount pressure to stop recruitment till the recruitment policy was formed and observe a ?Sankalp Diswas? (Pledge day) on June 9. The enacting of a Residential policy was deliberately lingered by the government to recruit outsiders, which the Samity will not tolerate, they added.