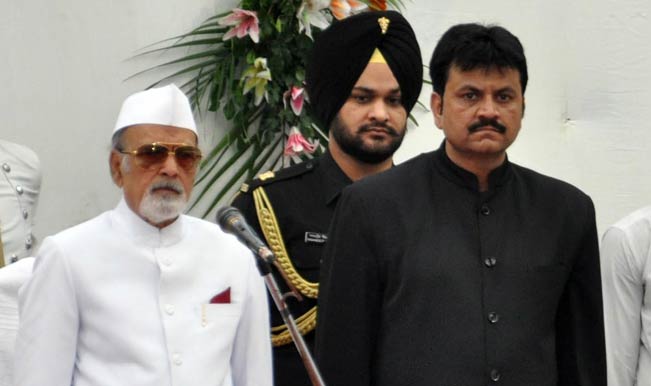 Later Dumka Deputy Commissioner Harsha Mangla said, “The governor has been discharged from the hospital and is being taken to Raj Bhavan in Ranchi.” Dumka is the second capital of Jharkhand where Governor speaks on Independence Day. Also Read - Akshay Kumar To Visit Ayodhya As He Kick-Starts Ram Setu Shoot This Week, Says 'It Is a Bridge Between Generations'