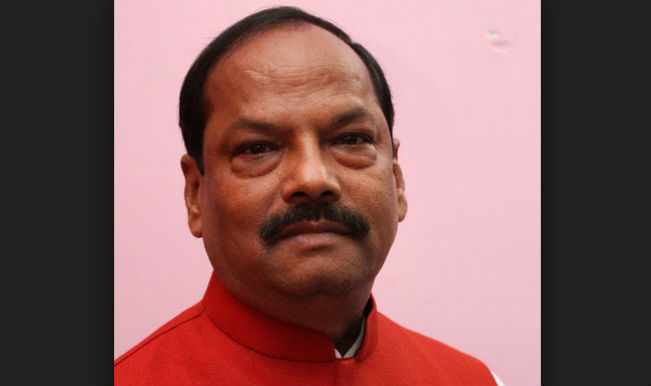 Congress nominee Ajay Kumar Dubey (Congress) is leading by a narrow margin of 678 votes over his nearest BJP rival Ramchandra Chandravanshi from Bishrampur after the 3rd round. From Panki seat, Independent candidate Kushwaha Shashi Bhusan Mehta has opened a lead 2,478 vote over Congress candidate Bidesh Singh after the 3rd round. Bahujan Samaj Party’s Kushwaha Shiv Pujan Mehta is leading by over 600 votes over Kameshwar Kushwaha (BJP) in Hussainabad constituency after the third round counting.

It is to be seen that will the Narendra Modi factor work for the BJP again? Or will the JMM and Congress be able to stop the BJP juggernaut after the saffron party won big in Haryana and stunned everyone as they emerged as the largest party in Maharashtra. The full results will be out by evening and a clearer picture as to which party will form the next government will be known. Stay tuned for live updates of the Jharkhand and Jammu and Kashmir Assembly election results here.