Former chief ministers of Jharkhand appeared to be facing reverses in the Assembly election as trends available saw three of them trailing. 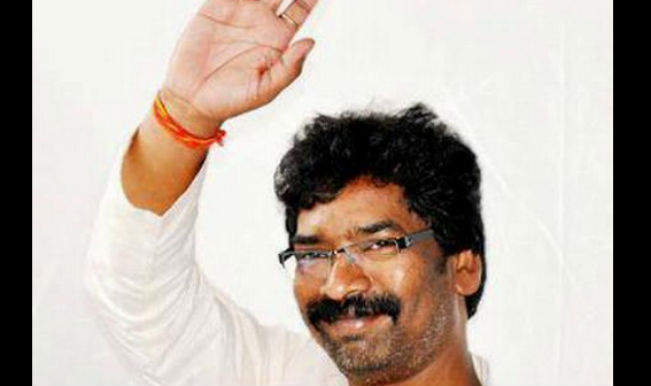 Even Chief Minister Hemant Soren, though ahead in Barhait, is trailing in Dumka, where he is the sitting MLA. The state’s first chief minister and JVM(P) president Babulal Marandi is trailing by over 10,000 votes from Giridih. He, however, overcame initial hiccups at Dhanwar from where he is now leading by about 3000 votes. Also Read - 'Nothing More Than Desperate Case of Political Compulsion For Badals', Punjab CM on SAD Snapping Ties With BJP