The amendment bill in Juvenile Justice Act will allow treating 16-18-year-olds as adults when involved in heinous crimes. 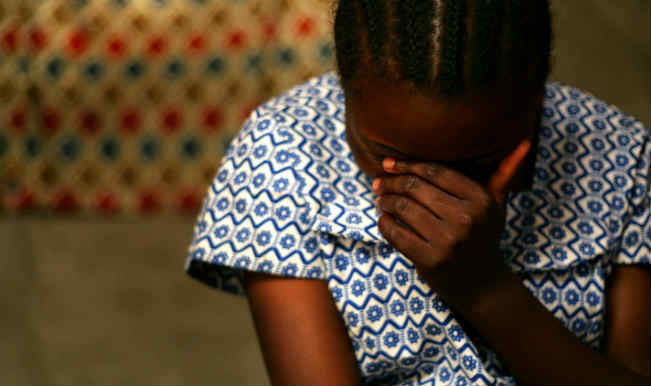 The amendment will empower Juvenile Justice (JJ) Boards to take a call on whether to treat 16-18-year-olds as adults if they are involved in heinous crimes. Such juveniles may face a jail term, if convicted, but will not be awarded life terms or the death penalty. Currently, if an accused is determined to be a juvenile (under 18 years), he is tried by the JJ Board and, if convicted, is sent to a juvenile home for a period of three years. Also Read - Lok Sabha Secretariat Consultant Recruitment 2021: Check Salary, Eligibility Criteria And Other Details

Earlier the Opposition including Congress opposed the Bill and stating that the government is not focusing the core reason of the problem. The bill had been proposed in the wake of public outcry after the brutal Delhi gangrape incident in which a juvenile convict got away with a lighter punishment getting benefit of his age.