Kailash Mansarovar Yatra 2015: 1,330 pilgrims to undertake the Yatra this year

New Delhi, April 20:  A total of 1,330 pilgrims will be able to undertake the Kailash Mansarovar Yatra this year, including 250 Yatris via the Nathula Pass in Sikkim and 1,080 via Lipulekh Pass 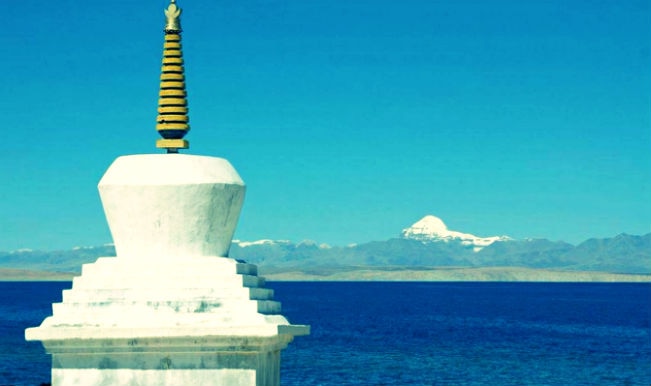 New Delhi, April 20:  A total of 1,330 pilgrims will be able to undertake the Kailash Mansarovar Yatra this year, including 250 Yatris via the Nathula Pass in Sikkim and 1,080 via Lipulekh Pass in Uttarakhand, following a draw of lots held to select pilgrims here on Monday. The pilgrims going via Nathula will proceed in five batches of 50 each, while those going via the Lipulekh pass will go in 18 batches of 60 each, the external affairs ministry said in a statement. Also Read - Kanwar Yatra 2021: Uttarakhand Bans Entry Of People To Haridwar Borders For Celebrations

A total of 2,500 applications were received by the ministry. The entire process was done online.  The Integrated Voice Response System (IVRS) to help Yatris received over 3,000 queries.  The IVRS had an innovative call back feature. Over 500 call backs were made. All the applicants received unique registration number both by SMS and e-mail. Also Read - Guru Purnima 2021: Only 'Symbolic Snan' Allowed in Haridwar; Negative RT-PCR Report Must For Devotees

After the draw of lots successful applicants as well as waitlisted applicants were informed both by SMS and e-mail. The entire selection process is computerized and based on random number generation system. It ensures fairness and transparency in the entire process. Secretary (ER) Sujata Mehta presided over the computerized draw of lots for selection of Yatris for the Kailash Manasarovar Yatra – 2015.  The Yatra is organised by MEA each year between June and September in cooperation with the Government of China.