Kalyan Singh Dies at 89: PM Modi Pays Tributes to Former UP CM, Says He Devoted His Life to ‘Jan Kalyan’

The Prime Minister, accompanied by BJP president J.P. Nadda, flew to Lucknow on Sunday and drove straight to the veteran leader's residence in Mall Avenue where he paid floral tributes and spent about 25 minutes talking to family members of the late leader.

Lucknow: “He was named Kalyan Singh and he devoted his entire life for ‘Jan Kalyan’. He was synonymous with faith and commitment in politics and spent largest part of his life working for the welfare of people.” With these solemn words, Prime Minister Narendra Modi paid tributes to former chief minister Kalyan Singh.Also Read - Kalyan Singh Dies: Former UP CM to be Cremated Tomorrow at Banks of Ganga in Narora

The Prime Minister, accompanied by BJP president J.P. Nadda, flew to Lucknow on Sunday and drove straight to the veteran leader’s residence in Mall Avenue where he paid floral tributes and spent about 25 minutes talking to family members of the late leader.

The Prime Minister later drove back to the airport and returned to Delhi.

#WATCH | Lucknow: PM Narendra Modi speaks on the demise of former UP CM Kalyan Singh. He says, "We have lost a capable leader. We should make maximum efforts by taking his values & resolutions to compensate for him; we should leave no stone unturned in fulfilling his dreams…." pic.twitter.com/I61qz8H0Yx

Chief Minister Yogi Adityanath and Governor Anandiben Patel had received the Prime Minister at the airport. 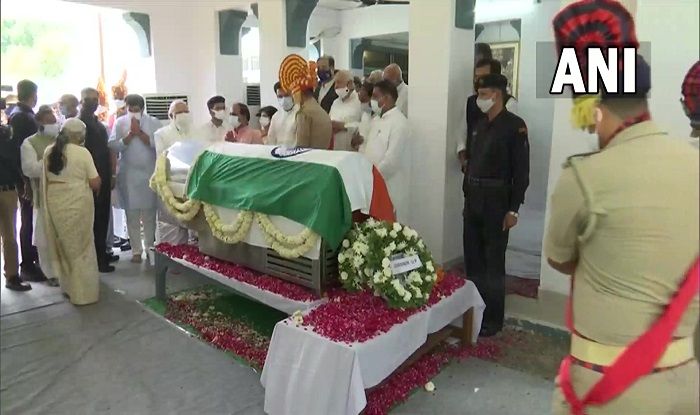 Kalyan Singh’s body will now be taken to the Vidhan Bhawan for two hours where legislators and ministers will pay their tributes to him.

Thereafter, the body will be taken to the BJP state headquarters where party workers will offer their tributes to the late leader. 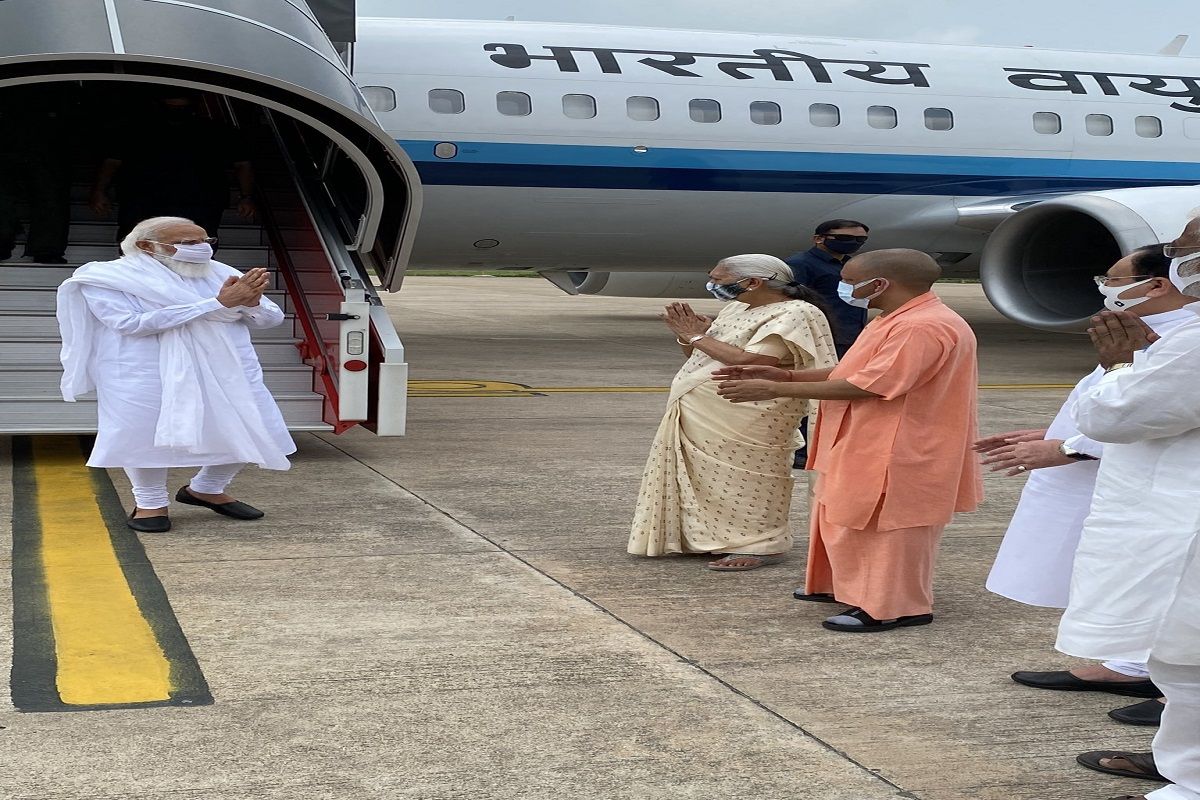 Later in the afternoon, Kalyan Singh’s mortal remains will be flown to Aligarh where his body will be kept in the stadium to allow people to pay their respects.

The cremation will take place at Narora Ghat in Bulandshahr on Monday.

Chief Minister Yogi Adityanath will accompany the body to Aligarh.