The failure of Indian government during the Kandahar hostage crisis has become a blot on Indian history.

The failure of Indian government during the Kandahar hostage crisis has become a blot on Indian history. How few terrorists breached the security checks and hijacked the Indian plane and forced the government to fulfil their demands. The Kandahar hijack is a classic case on how not to handle a hostage crisis. Before you hold responsible any individual or party for the goof-ups, you should know what exactly happened on that day. (ALSO READ: Kandahar hijack: Even 16 years later, mystery surrounding RAW agent present in IC-814 remains unrevealed!) 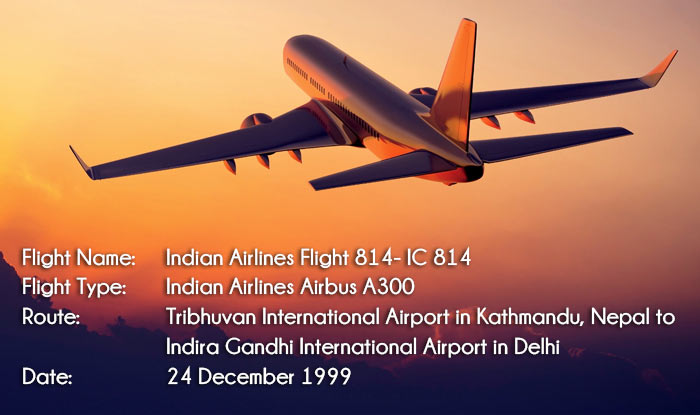 There were 176 passengers and 15 crew members on board. Captain Devi Sharan was the pilot of the plane and Anil Sharma was the chief flight attendant.

At around 5:30 PM when the plane was in Indian airspace, one of the five terrorists, threatened to blow up the plane with a bomb and ordered the pilot to “fly west”. Four other men wearing red masks then stood up and took positions throughout the aircraft and held 191 people hostages. 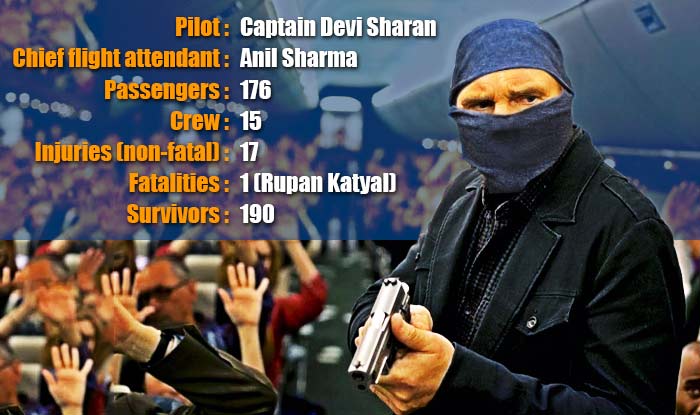 The hijackers asked Captain Devi Sharan to divert the aircraft over Lucknow and head towards Lahore. Since there was insufficient fuel in the plane, the hijackers agreed to land in Amritsar.

When the aircraft landed in Amritsar, armed personnel of the Punjab police were ready to storm into the plane but the Crisis Management Group in Delhi directed them not to do so as it did not want any casualties.

The hijacked aircraft flew from Amritsar without filling fuel and had to make emergency landing in Lahore. Initially, the Pakistan government denied permission to the Indian Airlines to land at Lahore Airport switching off all the light at the airport.

Captain Sharan, who was pressurised by the hijackers to land, banked on his visual instincts and began descending on what he thought was a runway only to find out that it was a well-lit road and aborted landing the aircraft in time.

After Lahore, the aircraft landed in Dubai Military Airport and took off from there. The hijackers released 27 passengers in Dubai. The United Arab Emirates government denied permission to Indian authorities to carry out a commando hijack specialist operation in Dubai involving Indian military officials. 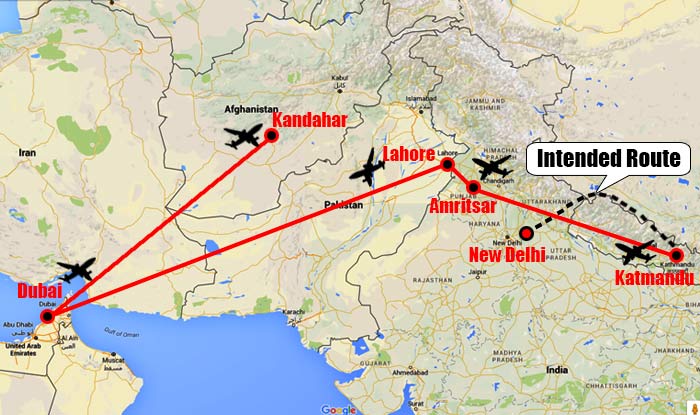 Finally, the jihadis took the plane to militant’s safe haven

The hijackers then asked the pilot to land the plane in Kandahar, Afghanistan. As the aircraft landed in Kandahar, Taliban militants surrounded the aircraft. Taliban claimed that it was an attempt to dissuade the hijackers from killing or injuring the hostage but indeed it was done to prevent an Indian military operation against the hijackers.

And Taliban acted as intermediaries 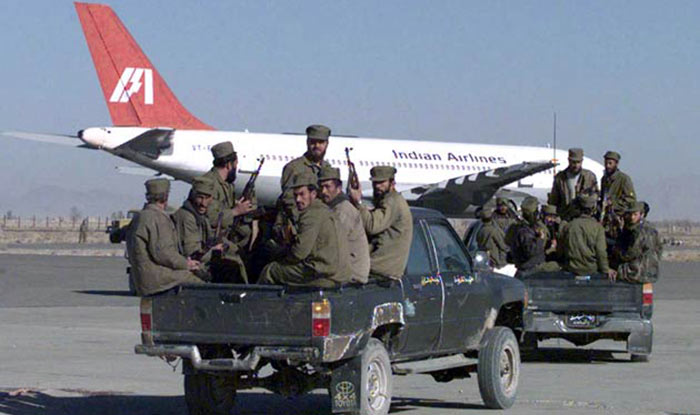 Having no option left, then Foreign Minister Jaswant Singh went Kandahar along with the three terrorists. After the three militants landed in Kandahar, the hostages aboard the flight were freed. On 31 December 1999, the freed hostages were flown back through special plane. The five hijackers departed with a Taliban hostage to ensure their safe passage.

The Central Bureau of Investigation (CBI) investigated the case and charged 10 people out of which seven including the five hijackers were still absconding and are in Pakistan. Three Abdul Latif, Yusuf Nepali and Dilip Kumar Bhujel were found guilty by a special anti hijacking Patiala House Court and awarded life imprisonment.

According to former RA&W chief A S Dulat, who monitored the Kandahar crisis, admitted that the Crisis Management Group in Delhi had “goofed up” the operation. Punjab police chief Sarabjit Singh, who was in charge of the situation when the plane was on the ground in Amritsar, said that he had at his disposal Punjab commandos trained in anti-terrorism operations who could storm the aircraft but the CMG didn’t allow him to carry out the operation. (Photo credits: Wikipedia, Indian Express)