Besides, 8 Coalition MLAs, senior Congress legislator also arrived at Vidhan Soudha and put in his papers. Speaking to reporters he said,” I have come to submit my resignation to speaker. I don’t know about my daughter(Congress MLA Sowmya Reddy), she is an independent woman.” (Karnataka Crisis: BJP Not Behind Resignation of 2 Congress MLAs’, Claims BS Yeddyurappa) Also Read - Honour Killing: Dalit Man Stabbed With Knife, Iron Rod Over Interfaith Relationship in Karnataka's Kalaburgi, Dies

He added,”I am not going to blame anyone in the party or the high command. I somewhere feel I was being neglected over some issues. That is why I have taken this decision.” Also Read - Karnataka Doctor Honey-Trapped, Robbed of Rs 1.16 Crore; Victim's Friend Behind Conspiracy

Meanwhile, Karnataka Deputy Chief Minister G Parameshwara and State minister DK Shivakumar have called a emergency meeting of Congress Bengaluru MLAs and Corporators later today. ” Nobody will resign, I had come to meet them (rebel MLAs) 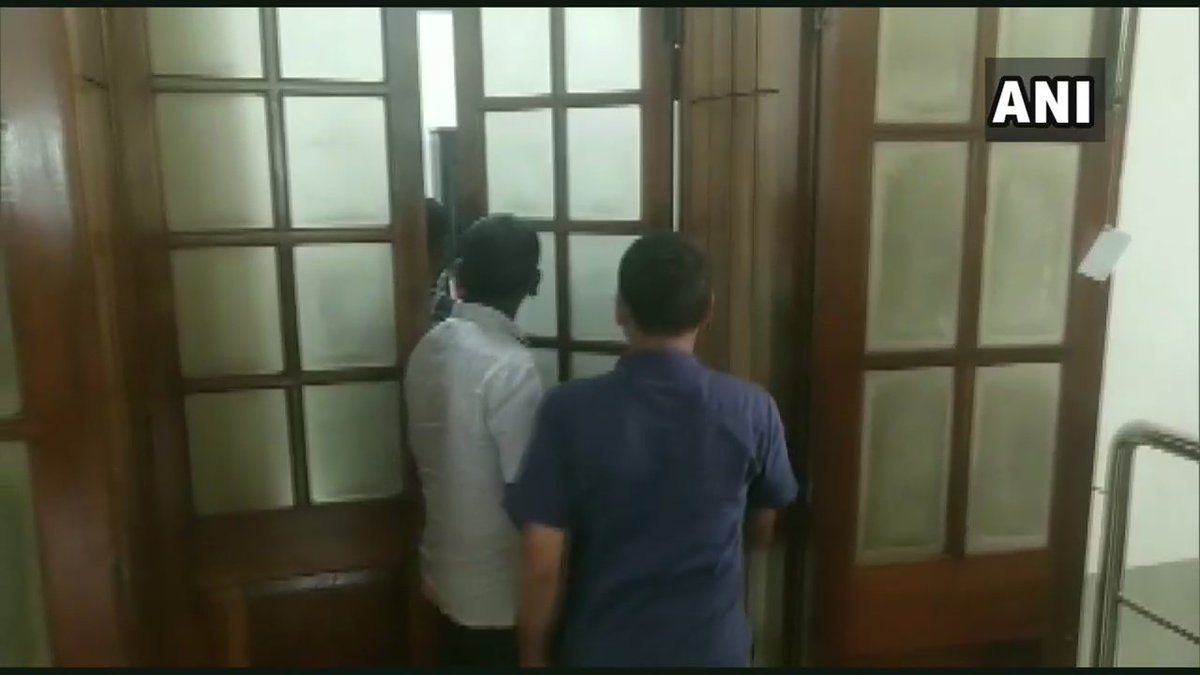 Karnataka chief minister HD Kumaraswamy is currently in the United States. He is expected to arrive in Bengaluru in July 8, Monday.

In his hand-written letter in Kannada, faxed to the office of Assembly Speaker K.R. Ramesh Kumar, Jarkiholi complained his party had “ignored” his seniority after dropping from the cabinet last year. “I have resigned as Gokak legislator for being ignored by the party and the coalition government,” IANS reported him as saying.

Meanwhile, Singh, a former BJP member who joined the Congress ahead of the assembly elections last year, had said he decided to resign over his demands, including creation of a separate Vijayangar district and cancellation of the nod for sale of 3,667 acres of land to JSW Steel in mine-rich Ballari district.

Notably, the resignations come at a time when cracks are seeming to appear in the Janata Dal (Secular) and Congress coalition in the state. Last month, former Prime Minister and Janata Dal-Secular (JD-S) Supremo HD Deve Gowda had claimed that mid-terms polls seemed imminent in Karnataka as he does not ‘know how long the coalition government in the state will last’.

“They said they will support us for five years, but look at their behaviour now. Our people are smart. There is no doubt that it (mid-term polls) will be held,” Deve Gowda had said.

However, the former prime minister later downplayed his comments, saying his remark was about the local body elections and not for the Assembly polls.