He said contact was established with the militants at around 4.30 AM 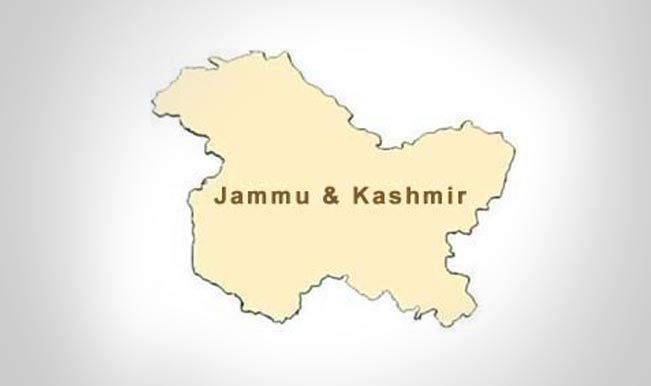 Srinagar, May 31: Army today foiled an infiltration bid by heavily armed militants near the Line of Control in Tangdhar sector of Kashmir. “The infiltration bid was foiled in the wee hours today as a group of heavily armed terrorists were crossing the LoC,” an army official said. (READ-Kashmir firing: Gunmen open fire outside bank, constable injured) Also Read - Army Personnel Killed in Firing by Pakistani Troops along LoC in J&K's Rajouri District

He said contact was established with the militants at around 4.30 AM and the exchange of fire between the two sides was going on till reports last came in. The official said there was no report of any casualties on either side so far. Also Read - Indian Army Avenges Death of 5 Soldiers; Destroys Terrorist Launch Pad, Targets Pakistani Ammunition Dump