The state has set a record pass percentage of 97.99. 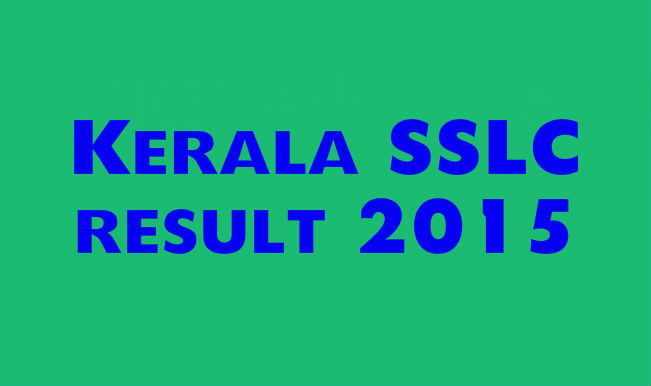 Kerala Secondary School Leaving Certificate (SSLC) results 2015 were declared today on April 20 and going by the results, the state has set a record pass percentage of 97.99. The results can be accessed on the following websites: www.results.itschool.gov.in and www.keralaresults.nic.in. This year the pass percentage of class 10 students went up by 2.52 per cent thereby setting a record pass percentage. Also Read - 9 Most Colourful Streets in India Where You Will Find The Best Blend of Jazziness And Culture

Kerala Education Minister P K Abdu Rabb announced the results on Monday. A total of 4,68,495 students appeared for the Kerala Board SSLC examination and 4,58,841 students became passed the SSLC exam. As many as 12,287 students became eligible for higher studies by achieving A+ grade in all the subjects. (Kerala SSLC result 2015: Check the result of Kerala SSLC exam on www.keralaresults.nic.in) Also Read - Best New Year’s Gift Ever! Kerala Man Hits The Jackpot, Wins Whopping Rs 12-Crore Lottery

The Kerala Pareeksha Bhawan conducts the Kerala SSLC Exam twice a year. The first exam is held in the month of March and later in May/June for candidates who could not clear it in the first attempt. The 2015 exam was conducted between March 9 and March 23. For the candidates who could not clear the exam in the first attempt, ‘Save a Year’ examinations will be held from May 11 to 16. Candidates can access the results on different websites managed by the Education Department or contact the call centre at 0471 2335523 or 2115054.