Passengers from Kavi Subhash station in the southern end of Kolkata will be able to travel to Dakshineswar, traversing 31.3 km in just over an hour, a Metro official informed.

Kolkata: Prime Minister Narendra Modi will on Monday inaugurate the extension of the North-South corridor of Kolkata Metro from Noapara to Dakshineswar and flag off the first service on this stretch. PM Modi took to Twitter to make the announcement and shared pictures of the brand new metro line extension.Also Read - Traveling by Kolkata Metro? Read New Guidelines That Come Into Effect From Today | Full List

“From Hooghly, the extension of Metro Railway from Noapara to Dakshineswar will be inaugurated. This project is special because it will improve access to the sacred Maa Kali Temples at Kalighat and Dakshineswar. These temples are vibrant symbols of India’s great culture,” the prime minister said. Also Read - West Bengal: Kolkata Metro Withdraws Weekend Restrictions | Check Important Details Here 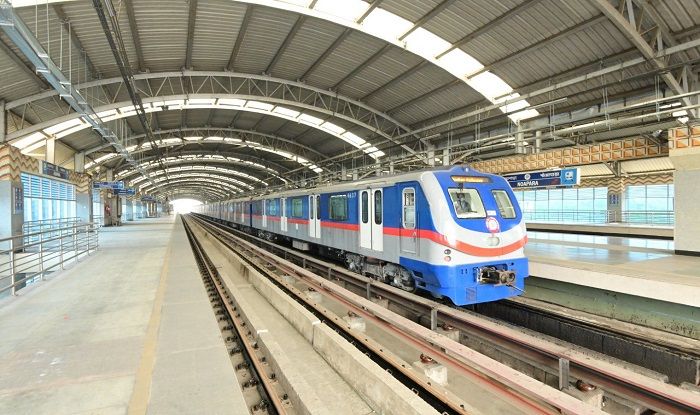 PM Modi to Flag Off First Train to Dakshineswar Today

You would be happy to know that the two newly built stations of Baranagar and Dakshineswar have many modern facilities that will further ‘Ease of Living.’ They have also been designed aesthetically. pic.twitter.com/jgHbmsiYv7

The prime minister will arrive in the afternoon in Hooghly city to flag off the first train from Noapara to Dakshineswar, Kolkata Metro spokesperson Indrani Banerjee told PTI. 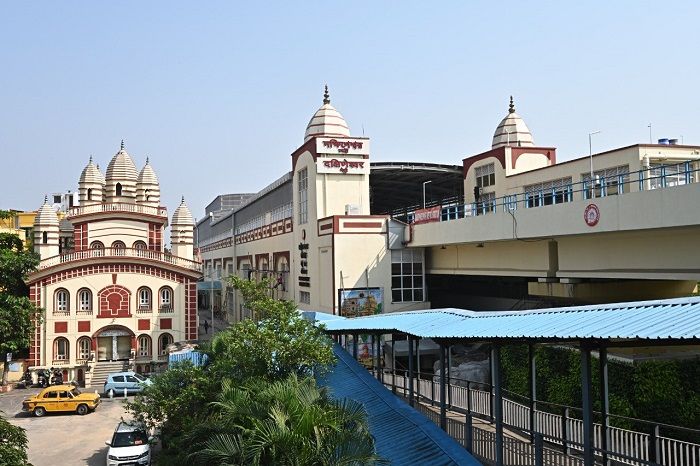 The inauguration, scheduled on Monday afternoon, will help connect thousands of people in the 4.1 km stretch between Noapara and Dakshineswar. Passengers from Kavi Subhash station in the southern end of Kolkata will be able to travel to Dakshineswar, traversing 31.3 km in just over an hour, a Metro official informed. 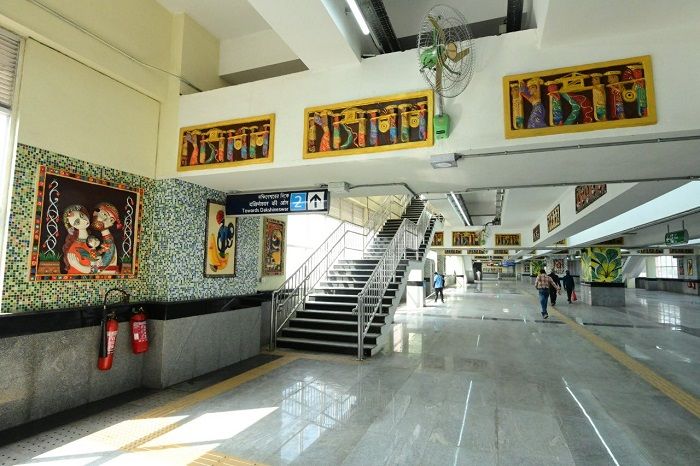 Apart from regular passengers, devotees intending to visit Dakshineswar Kali temple will also be facilitated with a fast and pollution-free travel mode following the extension of the Metro Railway in its north-south axis. 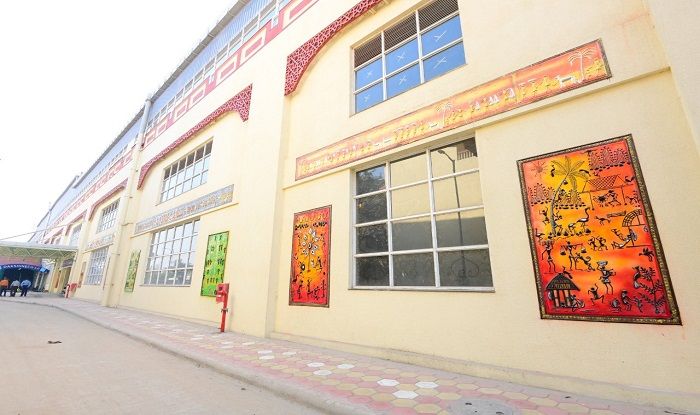 PM Modi will also inaugurate the third line between Kalaikunda and Jhargram over a stretch of 30 km of the 132-km-long Kharagpur-Adityapur third line project of the southeastern railway, which was sanctioned with an estimated cost of Rs 1,312 crore.

The four stations between Kalaikunda and Jhargram have been redeveloped by constructing four new station buildings, six new foot over bridges, and eleven new platforms, along with the renovation of the existing infrastructure, the PMO said, adding that it will help ensure seamless movement of passenger and freight trains on Howrah-Mumbai trunk route.

PM Modi is visiting the poll-bound states of Assam and West Bengal on Monday to inaugurate several developmental projects. The prime minister is also scheduled to hold a public meeting at Dunlop Maidan in Hooghly.

He will dedicate to the nation important projects of the oil and gas sector in an event organised at Silapathar in Assam, and also inaugurate and lay the foundation stones of engineering colleges during the event.