Since decades fireworks shows have been a key part of festival celebration at temples and churches in Kerala. Different competitions are organised among groups for fireworks display.

Kollam, April 11: In one of the worst tragedies to hit Kerala, at least 107 people were killed and 383 injured in a devastating fire that broke out at the Puttingal temple in Kollam district due to fireworks show. The massive fire engulfed around 3: 30 AM on Sunday after a firecracker kindled another bunch of crackers stored in the complex of the Puttingal Devi temple. The fireworks, for which no permission had been granted by Revenue and police officials, had started at midnight as part of an annual festival and thousands of people had gathered to witness the fascinating show.Also Read - Kerala Boy Makes Typographic Portrait of Mammootty Using 407 Movie Names, Enters Record Books

Since decades fireworks shows have been a key part of festival celebration at temples and churches in Kerala. Different competitions are organised among groups for fireworks display. Paravur town is a known place where competitive fireworks display event is being held with judges picking the winners. Although this year, the competition was cancelled after the Additional District Magistrate disallowed it but the temple authorities showed no resistance and went ahead with fireworks display that led to the mishap. (ALSO READ: Kollam inferno: Five people detained) Also Read - Breaking News Highlights: Ashwini Vaishnaw to Make Statement on Pegasus Case in Rajya Sabha Tomorrow 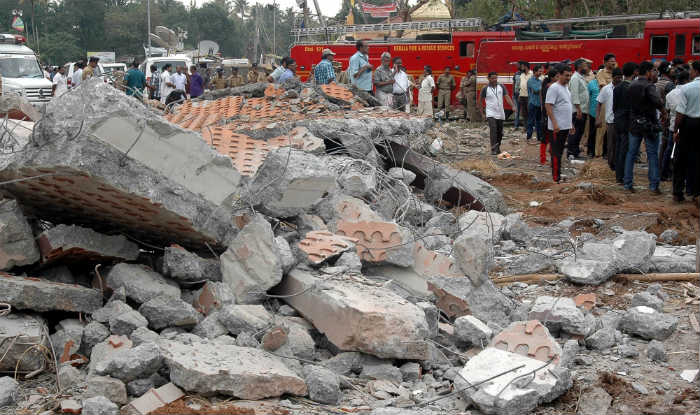 The fireworks display is an important element of temple festival in Kerala. The fireworks display becomes huge and attracts people from across the world in Vallangi Vela at Nenmara in Palakkad district, and the Uthralikkavu Pooram at Wadackanchery in Thrissur district during the Thrissur Pooram, the week-long festival. The week-long festival feature grand exhibition of fireworks with banned chemicals such as potassium chlorate being used during temple contest. 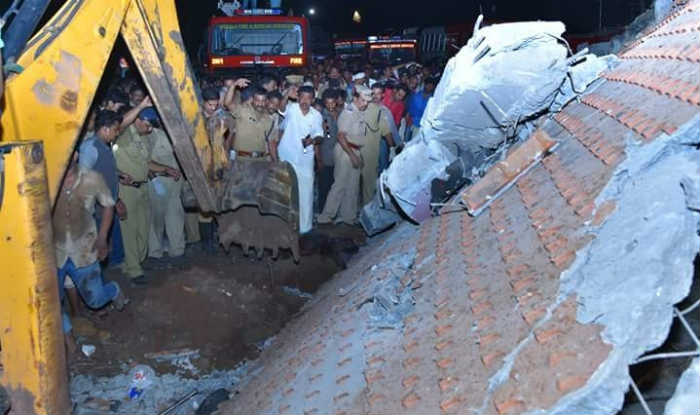 Since the scale of fireworks display is growing excessively, tragedies are occurring often. The first fireworks-related tragedy took place in 1952, when 68 people were killed in a blast set off by crackers at the Sabarimala shrine. In 1987, 27 people sitting on a railway track and watching the fireworks at the Sri Jagannatha Temple in Thalassery were run over by a train. They couldn’t hear the sound of coming train because of noise created by the fireworks display. 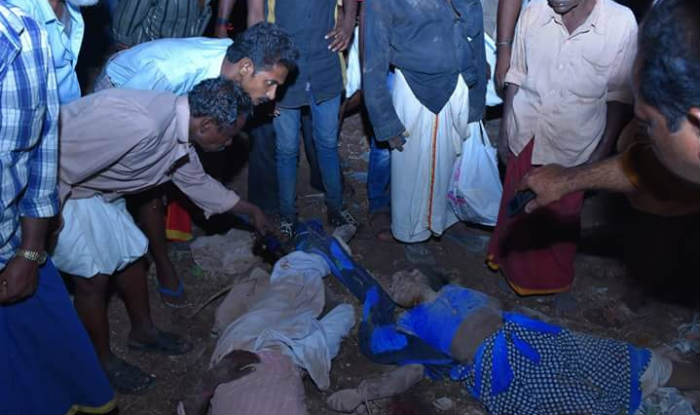 Fireworks display has become part of tradition in Kerala but people’s safety should be on priority. If the state government is not in mood to ban the fireworks show, it must tighten the rule and regulation regarding the safety issues.