Lockdown Extension in Maharashtra: 15-Day Shutdown Announced in These 33 Areas of Mumbai

Following the shutdown only essential services will be allowed and other activities would remain restricted in these areas.

New Delhi: A day after Maharashtra Chief Minister Uddhav Thackeray clarified that restrictions will continue even after June 30 across the state, the Kalyan-Dombivli municipal corporation has announced complete shutdown in 33 of the total 160 containment zones. Notably, more than 3,300 cases have been reported from Kalyan and Dombivali so far. Also Read - Heavy Rains in Parts of Maharashtra in Next 24 Hours? IMD Issues Red Alert For These Districts

Following the shutdown only essential services will be allowed and other activities would remain restricted in these areas.  According to the reports, essential services in these regions will be available from 9 AM to 5 PM. Besides, unnecessary travel will be prohibited for next 15 days. Also Read - COVID in Maharashtra Today: 1 Death Every 7 Minutes, 265 New Cases Every Hour 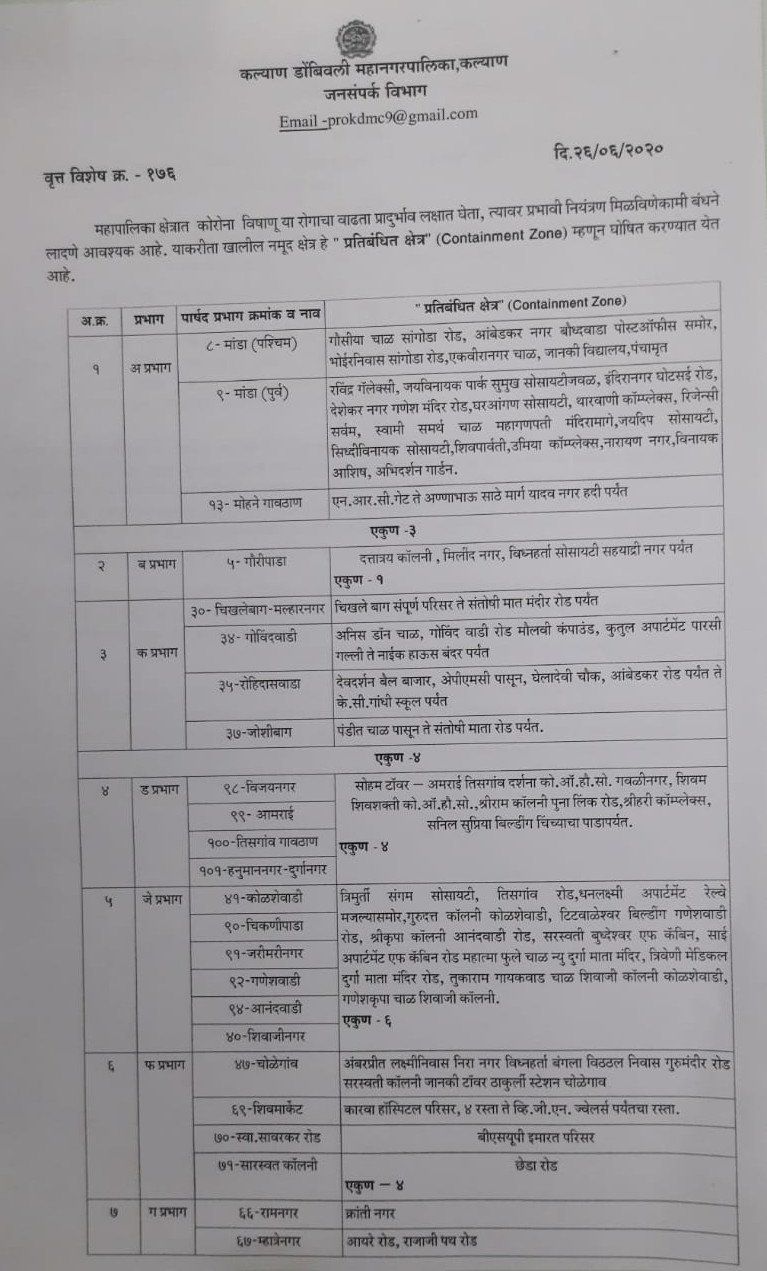 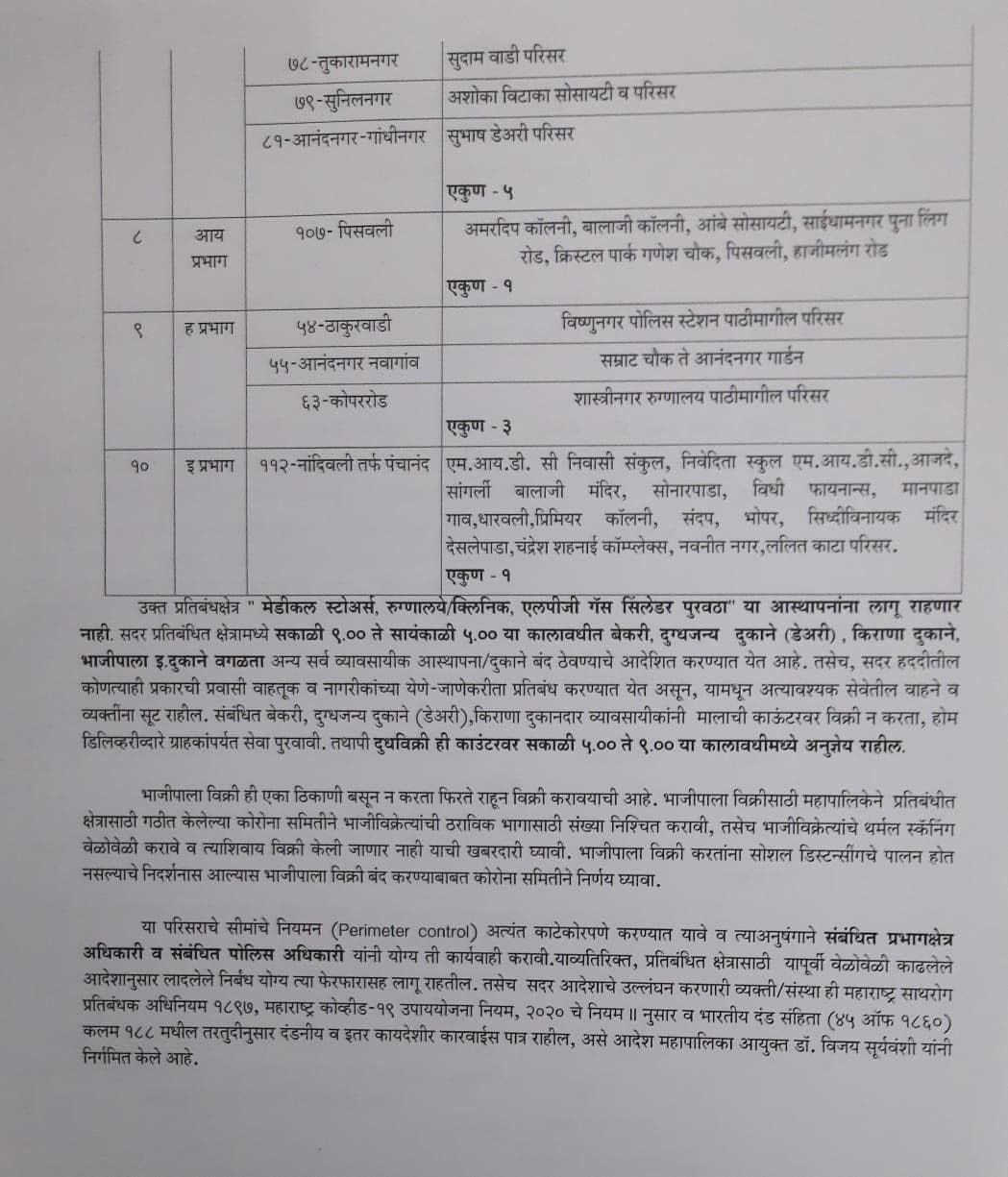 Besides, a complete shutdown has also been implemented in 10 sectors of Navi Mumbai. On the other hand, the Thane Municipal Corporation is also mulling implementing ‘localised shutdowns’ in the wake of rising COVID cases.

“We may have to implement shutdowns in several parts of the city if the numbers continue to rise and the public doesn’t comply with safety norms”, leading portal TOI reported quoting Additional Municipal Commissioner Ganesh Deshmukh as saying.