The development comes after 203 new coronavirus cases and 6 more casualties were reported in Gurugram. As many as 21 deaths in Gurugram have been reported in the last 10 days.

New Delhi: Gurugram now has 99 containment zones and an equal number of buffer zones as the administration has 33 more containment zones in the district on Saturday. The development comes after 203 new coronavirus cases and 6 more casualties were reported in Gurugram. As many as 21 deaths in Gurugram have been reported in the last 10 days. Also Read - World Zoonoses Day 2020: What is Zoonosis And How Does The Infectious Disease Spread 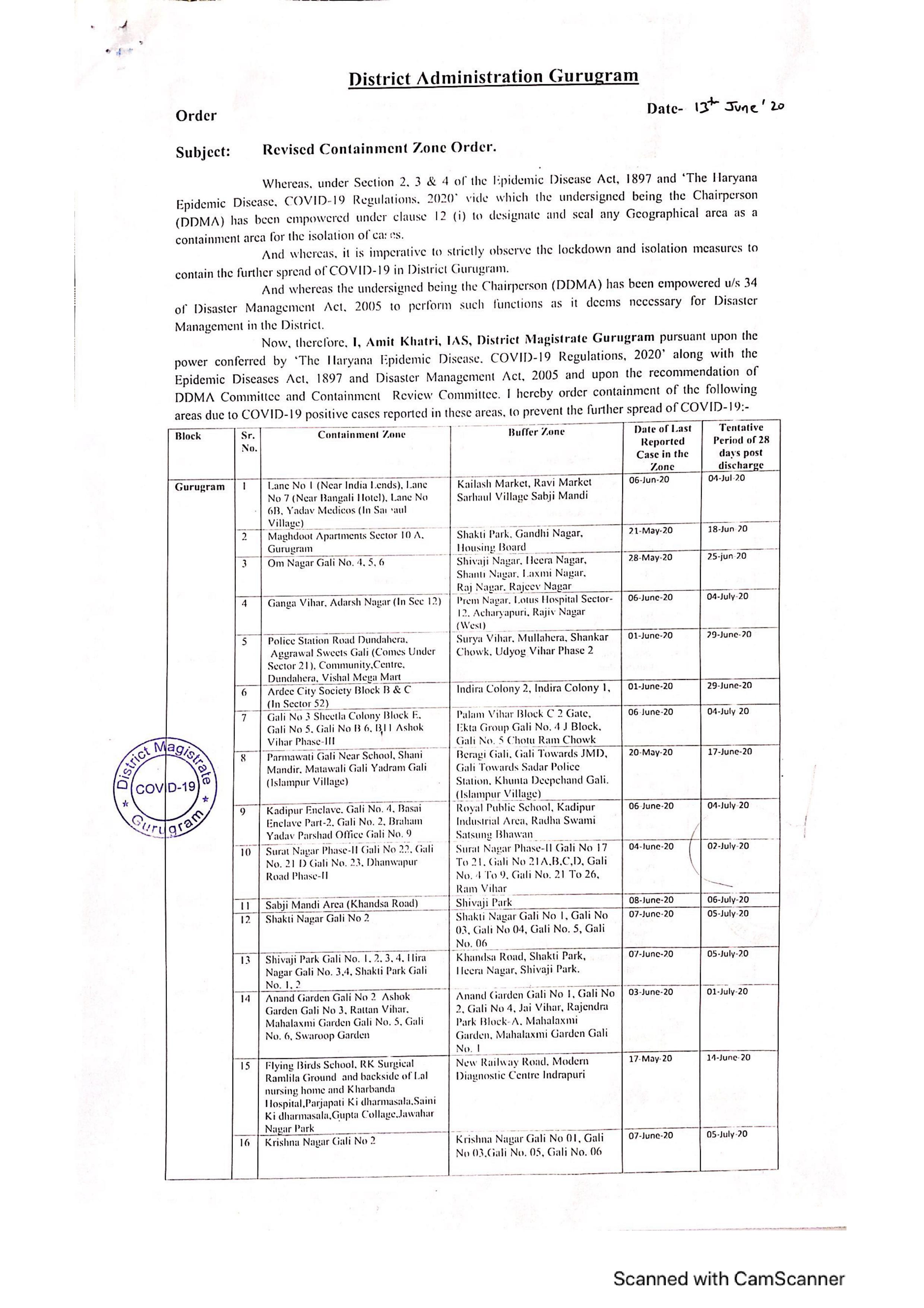 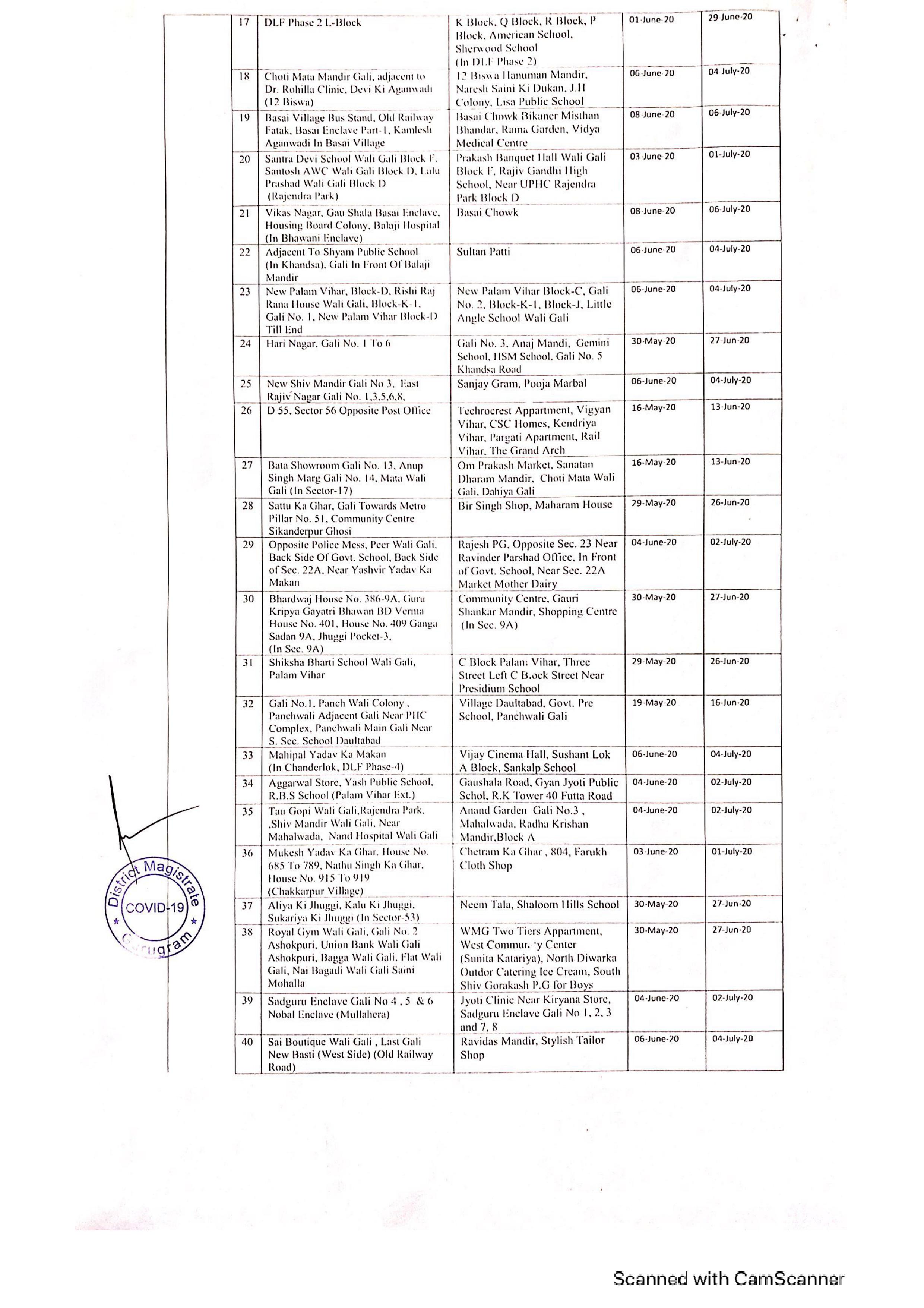 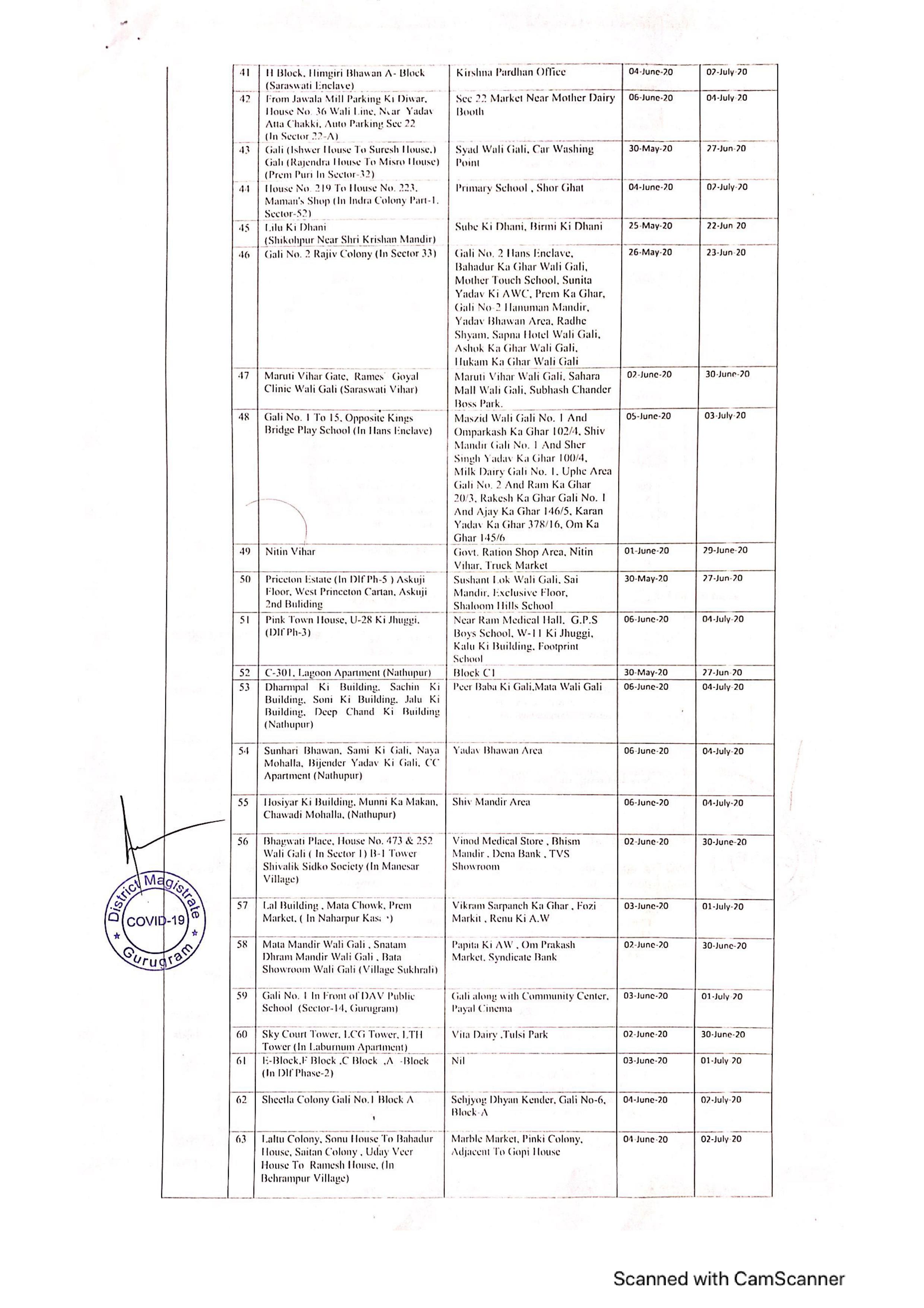 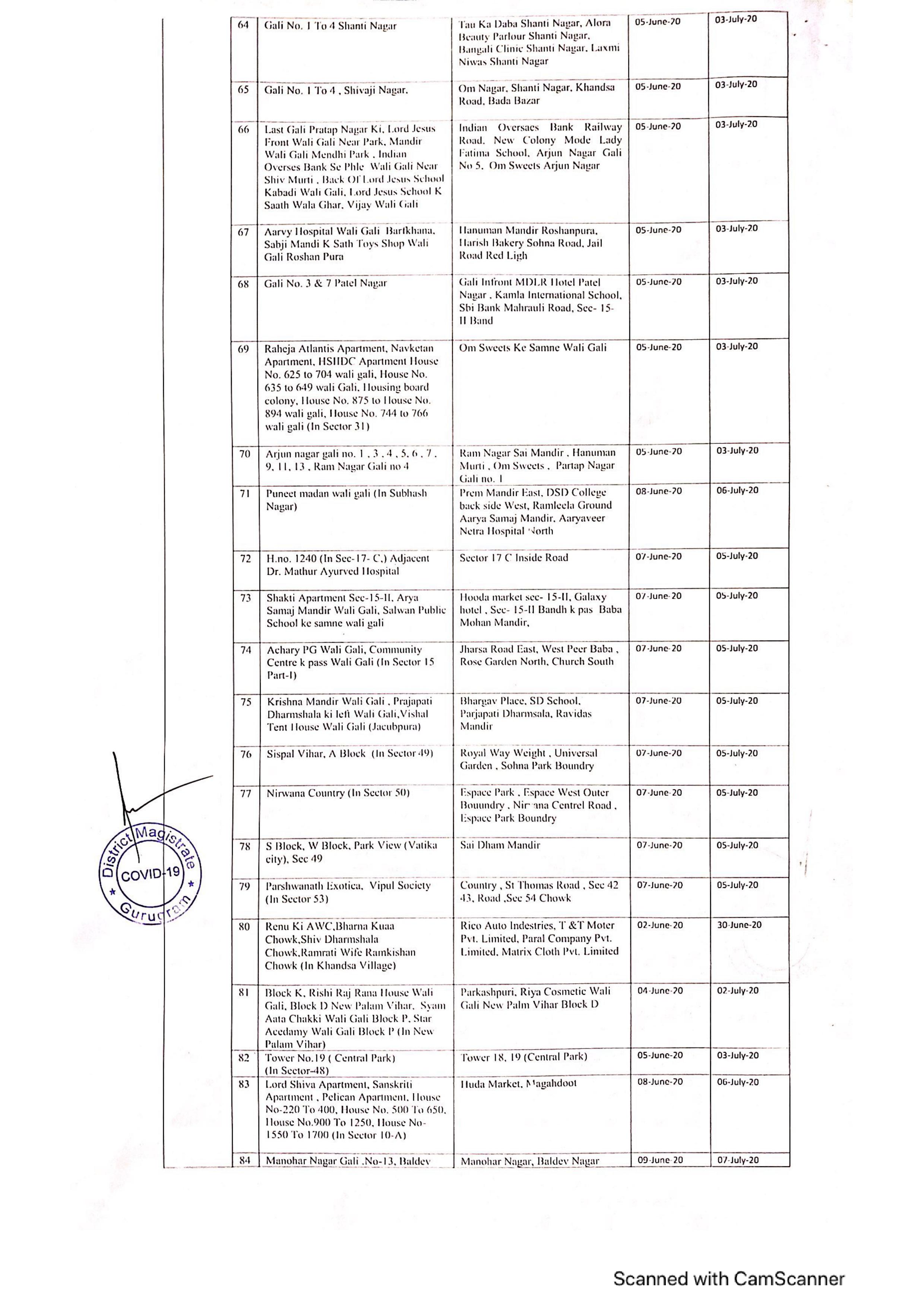 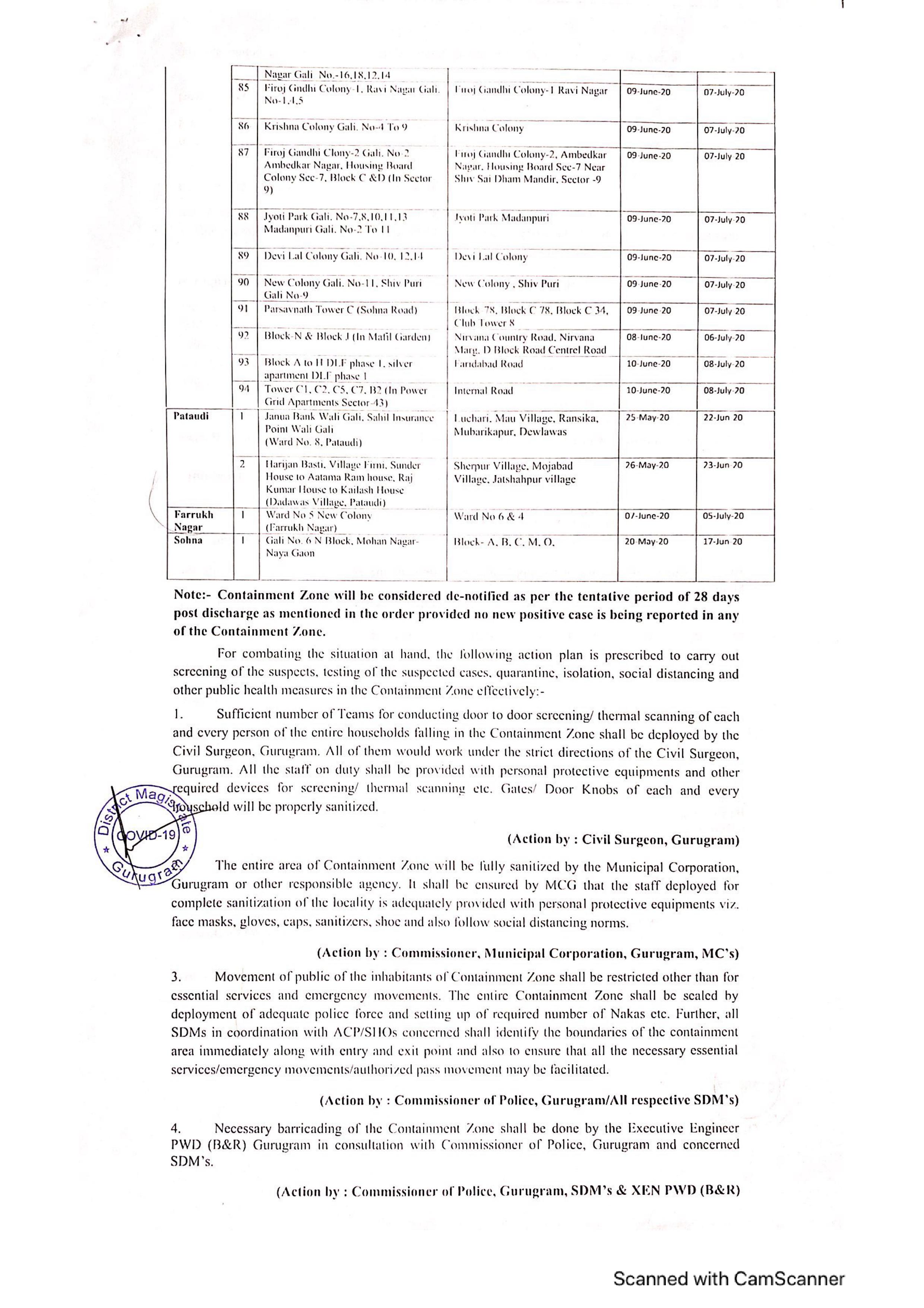 Speaking to a news agency, a Gurugram Health department official said that a majority of corona cases are coming from containment zones where the situation remains precarious. Till now, the district has 3,125 cases, which is almost 45 per cent of the total cases reported in Haryana. Haryana has reported 6,749 cases, including 415 yesterday.

“We are receiving frequent cases in Gurugram. It is a concern for us. We are working hard to contain spread in limited places”, said Dr Jaswant Singh Punia, civil surgeon of Gurugram.

The officials in Gurugram believe that next one month is very crucial as chances of spreading COVID-19 is maximum. Meanwhile, efforts are underway to ensure all preventive measures are followed to avoid a Delhi or Mumbai like situation in the Millennium City.