Senior BJP leader Narottam Mishra has been appointed as State Home Minister, Minister of Parliamentary Affairs as well as Minister of Law and Justice.

While Yashodhara Raje Scindia has given the charge of sports and youth welfare ministry, technical education, skill development and employment, Imarti Devi has been appointed as state minister for women and child development. Also Read - Rahat Indori Passes Away Due to Cardiac Arrest After Testing Positive For COVID-19 At 70 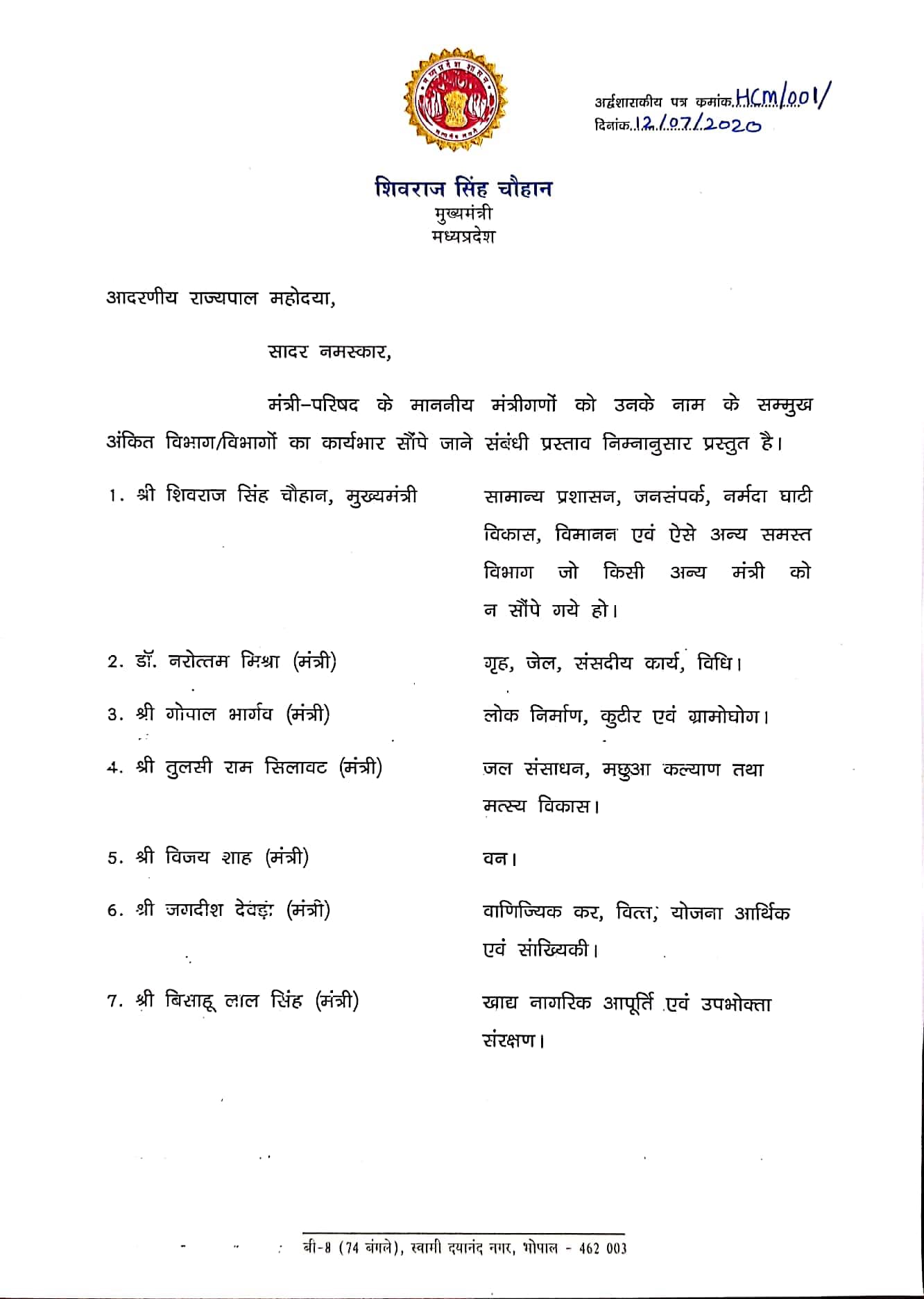 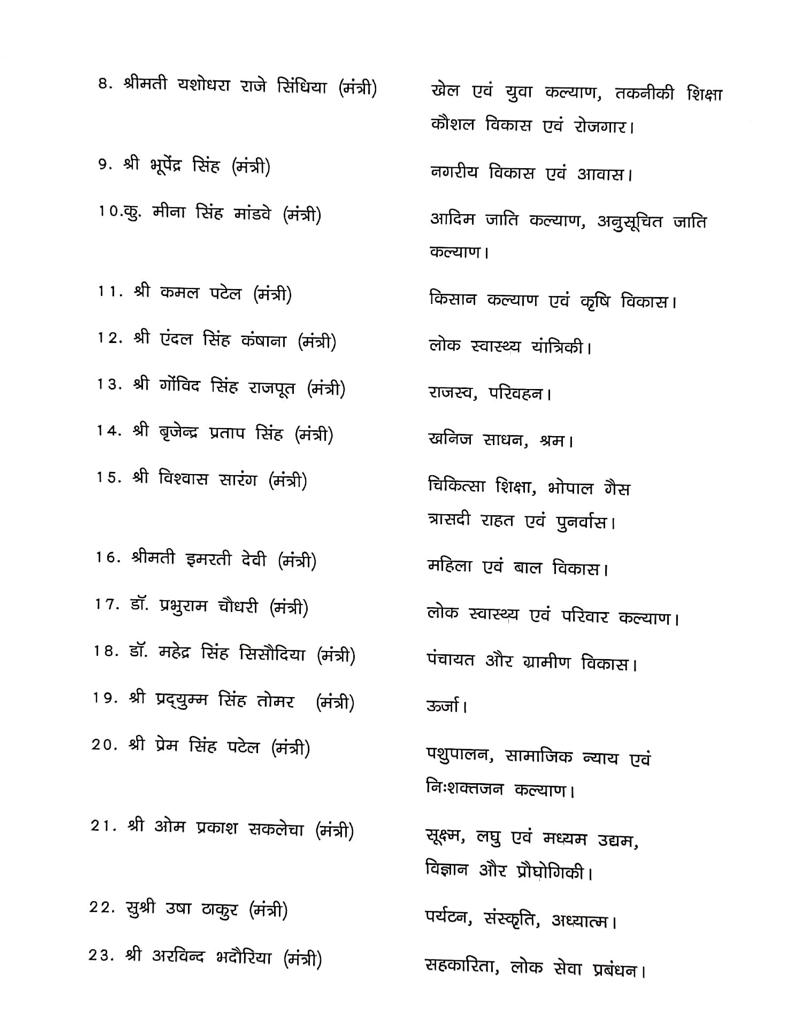 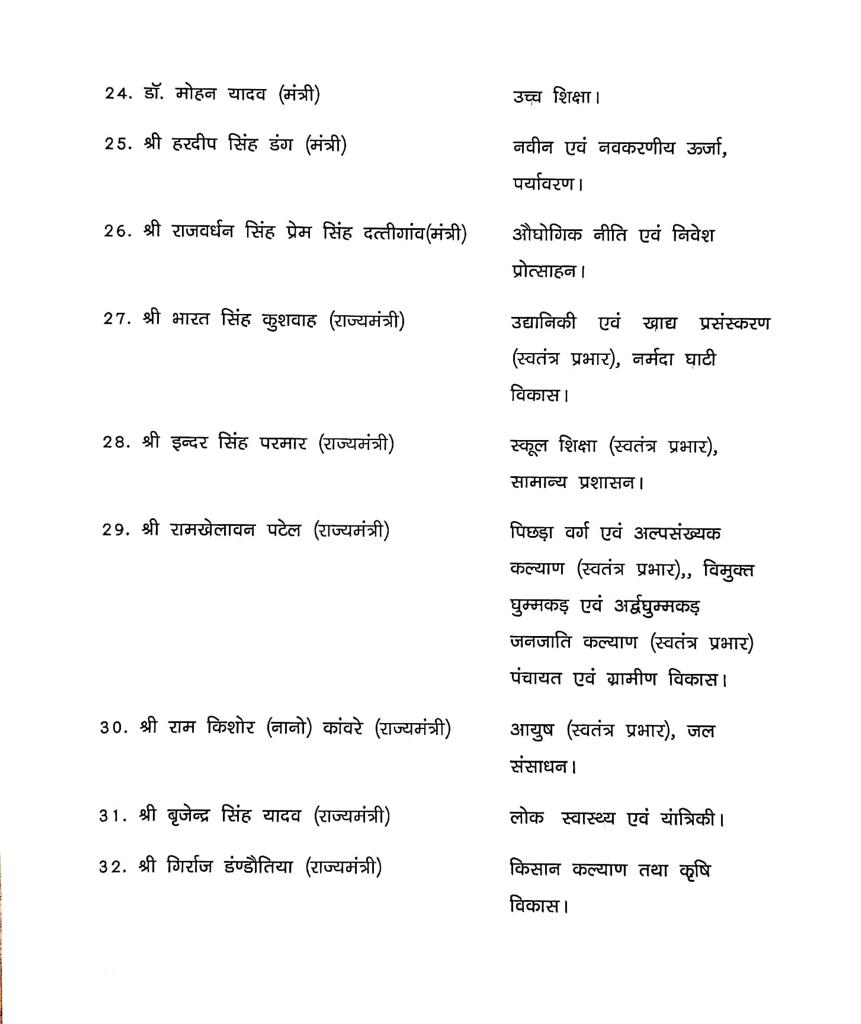 The delay in assigning ministries had triggered speculations about an internecine conflict in the ruling BJP over accommodating loyalists of Jyotiraditya Scindia, whose exit from the Congress along with 22 MLAs led to collapse of Kamal Nath-led government in March this year, in the cabinet.