A case was lodged today against Nestle India in a local court here over safety standards of its Maggi product. 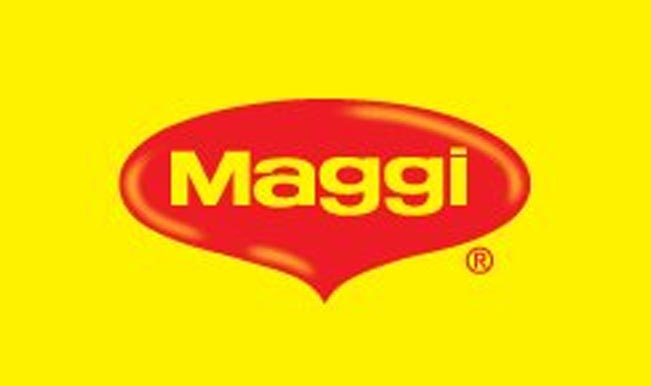 Also Read - 'I'm Not A Gay Man, I Am A Transwoman', Designer Saisha, Formally Swapnil Shinde Comes Out as Trans Woman

Barabanki, May 30 : A case was lodged today against Nestle India in a local court here over safety standards of its Maggi product, while actors Amitabh Bachhan, Madhuri Dixit and Preity Zinta have also been separately dragged to the court for promoting the ‘two-minute’ noodles brand.While the case against Nestle India and five others was filed by the UP food regulator FSDA (Food Safety and Drug Administration), a local advocate filed a separate case against the three cine personalities. Also Read - Preity Zinta, Priyanka Chopra Come Out in Support of Farmers Who Are Protesting Against Farm Laws

The FSDA had found monosodium glutamate and lead in excess of the prescribed limit in Maggi samples tested by it. The FSDA had collected the samples from the Easy Day store in Barabanki and had sent the consignment for testing, which showed that the quantum of lead present was 17 times more than the stipulated limit, which is considered hazardous. (ALSO READ : Maggi for Noodles and 3 other brands that overshadow the product)

The Union Consumer Affairs Ministry has also asked the Food Safety and Standards Authority of India to look into the matter while Union Minister Ram Vilas Paswan said yesterday that a class action suit can also be initiated in the matter if a complaint is lodged in this regard with the National Consumer Disputes Redressal Commission (NCDRC).

The second case has been lodged by a local advocate in Chief Judicial Magistrate (CJM) court against the cine stars for promoting Maggi noodles, saying they have been found to be harmful for public health. There were no comments from the company. Talking to newspersons, the advocate said he has lodged the case in the court of CJM against the three film stars who have claimed the instant noodles as healthy in TV promotions under sections 420, 272, 273 and 109. He said these film stars have earned hefty sums by terming Maggi noodles as healthy in advertisements and alleged “this wrong publicity amounts to malafide intentions and playing with the health of the kids and young people of the country”.