Taking inspiration from Prime Minister Narendra Modi, CM Fadnavis reached Kedarnath Dham, along with his wife Amrita Fadnavis. The two walked around the cave temple and offered prayers at the Himalayan temple, as the CM took pictures in front of the entrance of Lord Shiva’s shrine. Also Read - Kedarnath 2? Glacial Burst in Uttarakhand's Chamoli Grim Reminder of 2013 Deluge 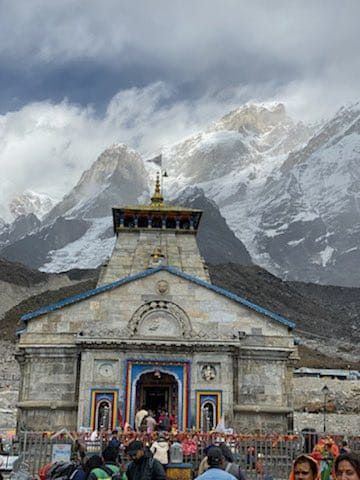 Kedarnath Temple in Uttarakhand in the backdrop of the grand Himalayas. 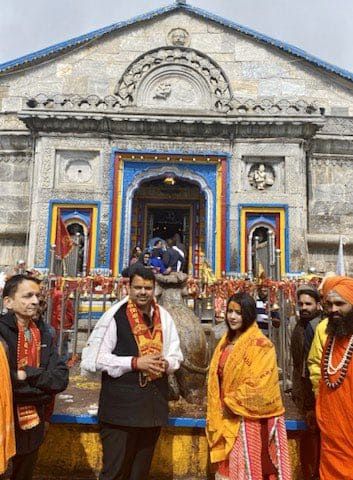 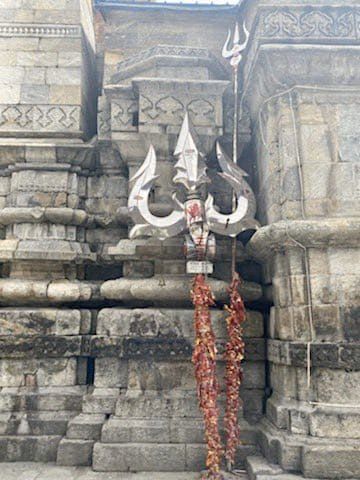 Earlier in May, Prime Minister Narendra Modi had visited Kedarnath a day ahead of the seventh and final phase of Lok Sabha Elections 2019 to seek blessings for a second term of the BJP government. Also Read - On 2 Years of Kedarnath, Director Abhishek Kapoor Remembers Sushant Singh Rajput ‘It Feels So Empty’

PM Modi also undertook a 17-hour-long meditation in the Kedarnath cave. While his visit was telecasted around the globe, many people had criticized the visit calling it a breach of electoral regulations.

The results for Maharashtra, as well as Haryana elections, will be announced tomorrow, on October 24. The counting of votes is likely to begin as early as 8 AM and it will conclude by 6 PM. The two states went to polls on October 21 in a single phase.

Poll trends so far have predicted a clear win for the Shiv Sena-BJP alliance in Maharashtra, as CM Fadnavis looks for his return.