Keeping in mind the spectacular performance of the BJP in the last assembly elections and the 2014 general elections, the party now wants equal seat-share so that after the polls if the saffron alliance forms the government, BJP could claim the chief ministerial post in Maharashtra. 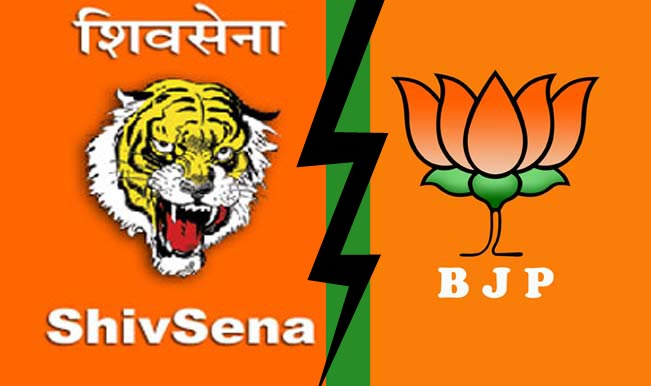 The seat-sharing crisis between Shiv Sena and Bharatiya Janata Party (BJP) in Maharashtra is getting worse day the day. Although Shiv Sena President Uddhav Thackeray asserted that the party wants to continue its alliance with the BJP, he also rejected the demand of equal seats made by the BJP in the upcoming Maharashtra Assembly Elections scheduled to be held on October 15. Also Read - Kangana Ranaut-BMC Demolition: HC Orders Sanjay Raut to Become a Party in Case

“We are in alliance with the BJP for 25 years and I want it to continue. I want the BJP-Sena alliance to win polls in Maharashtra but both BJP and Sena contesting on 135 seats is not feasible,” the Shiv Sena chief added. Also Read - Kangana Ranaut vs BMC Court Hearing Today: Actor Demands Rs 2 Crore, Civic Body Requests For Dismissal of Petition

The BJP in-charge of Maharashtra affairs Rajiv Pratap Rudy, while addressing a press conference, proposed that after allotting the respective share of seats to smaller alliance partners, the remaining seats be divided equally between Sena and BJP. Rudy said that the party will look to contest the upcoming elections in Maharashtra from 135 of the total 288 seats.

The two parties are at loggerheads not only over the seat-sharing issue but also over projecting the chief ministerial candidate for Maharashtra. While the Sena chief recently expressed his desire to become CM of Maharashtra, the BJP is saying that this issue should be discussed after the polls. BJP is fighting hard for more number of seats in the Maharashtra Assembly Elections 2014.

Let’s take a look at the number of seats the BJP had contested during the Maharashtra Assembly Elections 2009: 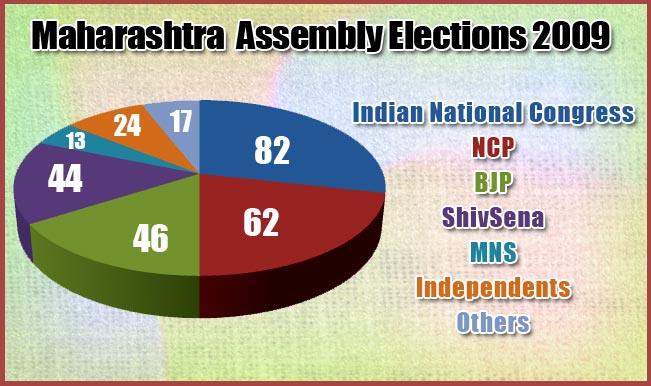 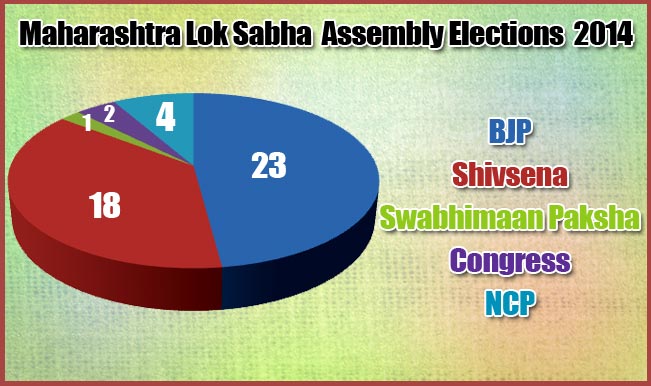 The BJP again showed better performance in Maharashtra than Sena in the Lok Sabha Elections 2014. The saffron alliance won 42 out of 48 seats and despite the traditional dominance of the Sena, the BJP bagged 23 seats while Sena could win 18 seats only.

Keeping in mind the spectacular performance of the BJP in the last assembly elections and the 2014 general elections, the party now wants equal seat-share so that after the polls if the saffron alliance forms the government, BJP could claim the chief ministerial post in Maharashtra.

BJP and Shiv Sena have been poll partners in Maharashtra since 1988 and have fought all polls together since then. But the rift between them is increasing. The Sena and BJP should resolve their conflict soon or else it will benefit the ruling Congress-NCP alliance that might be enjoying the current situation of its opponents.