Maharashtra Assembly Elections 2019: From Devendra Fadnavis to Aaditya Thackeray, Here’s a Look at the Star Candidates

Maharashtra Chief Minister Devendra Fadnavis, who is contesting from Nagpur South West continues to be the party’s favourite face for the most coveted post if the BJP retains power.

Mumbai: Come Thursday and the political destiny of Maharashtra will be decided. The state, which went to polls on October 21 is waiting with bated breath for the outcome, of what looked like a fierce political battle. Well, if exit polls are to be believed, the Bharatiya Janata Party is expected to emerge as the single-largest party, while its ally Shiv Sena is poised to be the second largest.Also Read - Maharashtra Assembly Election 2019: Day Ahead of Poll Results, CM Fadnavis Visits Kedarnath Temple to Seek Blessings

During the elections in Maharashtra Legislative Assembly in 2014, Bharatiya Janata Party (BJP) had emerged as the single largest party with 122 seats while Shiv Sena won 63 seats. Meanwhile, Congress had failed to entice voters and got only 42 seats and NCP bagged 41 seats. Also Read - ‘Install Network Jammer During Counting of Votes to Avoid EVM Tampering,’ Maharashtra Congress Writes to Electoral Officer

A total of 3,239 candidates were in the fray for 288 assembly seats in this election. Well, ahead of votes being counted, here’s a brief look at the star candidates: Also Read - Maharashtra Assembly Election 2019: BVA's Hitendra Thakur to Remain in Politics Without Contesting in Future Elections, Says Report 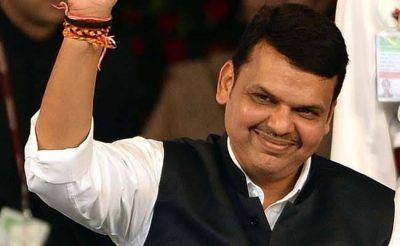 Maharashtra Chief Minister Devendra Fadnavis, who is contesting from Nagpur South West continues to be the party’s favourite face for the most coveted post if the BJP retains power. Fadnavis is seeking a fifth term as MLA from Nagpur South West Assembly constituency as he is taking on Congress candidate Ashish Deshmukh.

A member of both the BJP and the RSS, Fadnavis began his political career in 1989 as the ward president of the Bharatiya Janata Yuva Morcha and rose within party ranks to become the president of the state unit in 2013. 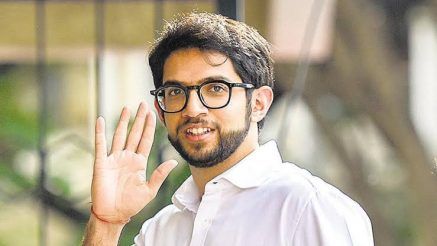 The young firebrand leader, whose entry had generated a lot of hype ahead of the election season, will be taking on NCP’s nominee Suresh Mane. He is the first member of the Thackeray family to contest an election on a Shiv Sena ticket from Worli constituency in Mumbai.

The elder son of Shiv Sena chief Uddhav Thackeray, Aaditya heads the party’s youth wing and is vocal about issues such as Aarey project and proposed revival of Mumbai nightlife. His victory would be a turning point in Shiv Sena politics as the party has demanded that he be made the deputy chief minister in case the BJP-Sena alliance retains power. 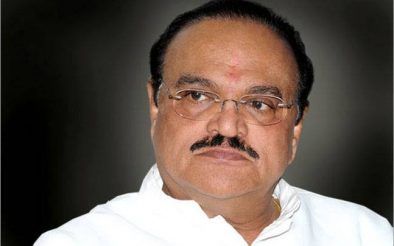 After spending almost two years in jail over an alleged scam, Bhujbal emerged as one of the star campaigners of the Nationalist Congress Party (NCP)  this election. Considered next only to Sharad Pawar in the party, Bhujbal is seeking re-election from Yeola assembly segment in Nashik district and is contesting against Sambhaji Sahebrao Pawar of Shiv Sena.

Known as the tallest OBC politician in the state, Bhujbal actually had started his political career with the Shiv Sena and was very close to party founder Bal Thackeray.  He later fell out with his mentor and left the party. 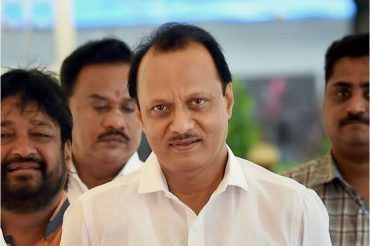 A high profile Nationalist Congress Party (NCP) leader, Ajit Pawar is the nephew of the party chief Sharad Pawar and is contesting from Baramati constituency. He will take on Gopichand Padalkar, a Dhangar community leader, who secured a BJP ticket after jumping over from the Vanchit Bahujan Aghadi.

The 60-year old politician, who has an experience of three-decade in the politics, had earlier in 2019 resigned as MLA after being named by Enforcement Directorate (ED) in the Maharashtra State Cooperative Bank.

Though there were speculations that he might quit politics, he confirmed that he will seek re-election from the Pawar bastion of Baramati. He has also served as the deputy chief minister of the state and also the Minister of State for key portfolios like water resources, rural soil conservation development, power and planning. 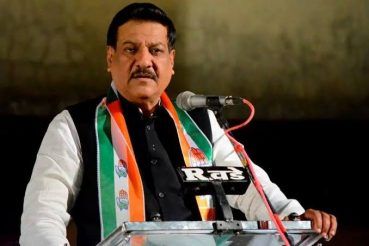 He has formerly served as the Minister of State in the Ministry of Parliamentary Affairs and the Ministry of Personnel, Public Grievances and Pensions. He was also the general secretary of the All-India Congress Committee and in-charge of many states including Jammu and Kashmir, Karnataka, Haryana, Gujarat, Tripura, and Arunachal Pradesh.