About 1.35 lakh students have appeared for the SSC exam out of which 29.3% passed 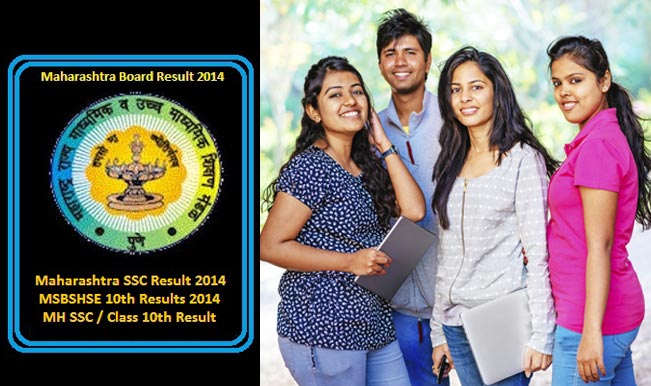 Maharashtra State Board announced the results of HSC and SSC exams for candidates who attempted the exam during September and October on Tuesday. About 1.35 lakh students have appeared for the SSC exam out of which 29.3 per cent passed. Out of the 93,000 students who appeared the exam about 26.8 per cent have passed.  When compared to last year, these numbers denote that about the pass percentage went up by 11 per cent. The pass percentage for SSC students have gone up by 11 per cent while that for HSC has gone high by 5 per cent. Read- Maharashtra examinations 2014: SSC and HSC September-October exam results today Also Read - TN 12th Results 2020 LIVE: Pass Percentage 93.24, Check Results at dge2.tn.nic.in

Exam conducting authorities said that the students have been giving better performance with every passing year. Students will get their marksheets on December 4. The Maharashtra Board of Secondary Education was set up in 1965 under the Maharashtra Secondary Education which offers courses in Arts, Science and Commerce. MSBSHE conducted the HSC and SSC exams in Maharashtra under its nine Divisional Boards located at Pune, Mumbai, Aurangabad, Nasik, Kolhapur, Amravati, Latur, Nagpur and Ratnagiri.