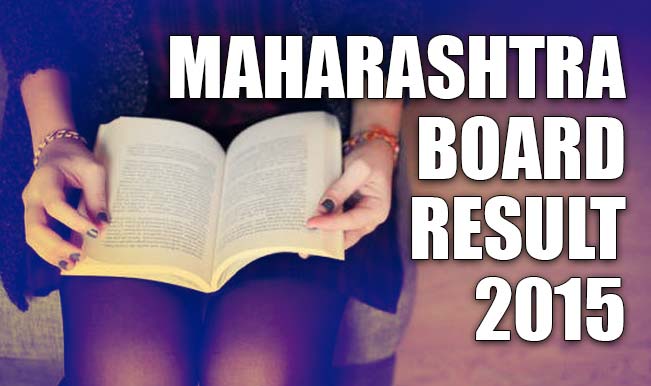 The Maharashtra Board class 12th HSC examination results 2015 were declared on May 27, 2015. This year the overall pass percentage came to 91.26 per cent. Yet again the girls took over the boys. The passing percentage of of girls was recorded 94.29 per cent whereas for boys it was 88.80 per cent. The MSBSHSE 12th Maharashtra State Board HSC results 2015 were announced on the official website of the Maharashtra Board mahresult.nic.in and mahahsscboard.maharashtra.gov.in. Also Read - Bird Flu: Over 11000 Birds Culled in Maharashtra; Delhi Bans Sale, Storage of Poultry Products | Key Points

This year around 12.37 lakh students appeared for the examination.The Maharashtra State Board of Secondary & Higher Secondary Education, conducts the HSC and SSC Examinations in the state of Maharashtra through its nine Divisional Boards located at Pune, Mumbai, Aurangabad, Nasik, Kolhapur, Amravati, Latur, Nagpur and Ratnagiri.

Following is the comparison of girls vs boys performance of the past 3 years: