A Manipuri pursuing his PhD was found dead, lying in a pool of blood with his throat slit at his residence here, police said Thursday 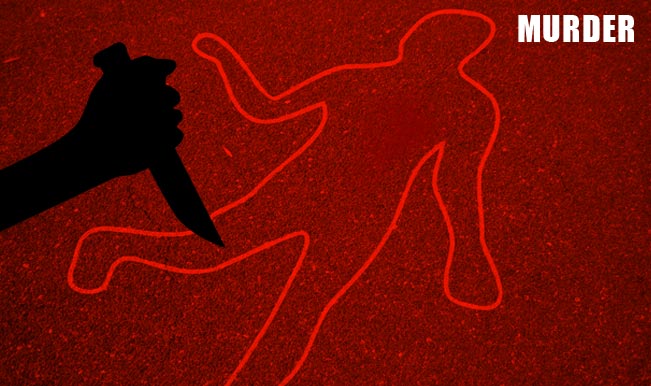 According to police officials, Kengoo’s body was found lying in a pool of blood with his throat slit, by his house owner’s brother around 9.30 p.m. Wednesday. He alerted the police. Also Read - Manipur Cabinet Reshuffle: Six Ministers Dropped, Two Congress Turncoats Among Five New Faces

Officials said a knife was recovered from the victim’s room, while his belongings were left untouched. Kengoo, who hailed from Manipur, had started living in the national capital about a month back.