Shiva Temple in Lucknow Hosts Its First Inter-faith Iftar For 500 Muslims, Another Organised in Gurugram

The idea was to promote peace, harmony, unity and brotherhood in the city. It was the first such instance of an Iftar party being held at one of the oldest temples.

New Delhi, June 11: Mankameshwar Temple in Lucknow, a 1000-year-old Shiva temple, on Sunday organised its first inter-faith Iftar party on the Shri Mankameshwar Upvan ghats for nearly 500 Muslims. The idea was to promote peace, harmony, unity and brotherhood in the city. It was the first such instance of an Iftar party being held at one of the oldest temples. “Religious heads like priests, mahants and imams should do their job and spread brotherhood and harmony. Serving people who fast from morning to evening is the noblest job to do,” the Mahant of the temple told News18.

Clerics from both Shia and Sunni and chief priest of Shri Mankameshwar Mandir, Mahant Devyagiri, attended the Iftar at the Mankameshwar Temple in Lucknow. On the invite, nearly 500 Muslim women and men, including Imam of the Teeley Wali Masjid Maulana Fazlul Manna Rahmani, Maulana Sufiyan Nizami, spokesperson of Darul Uloom Farangi Mahali and Nawab Masood Abdullah, assembled in large numbers and attended the Iftar party. 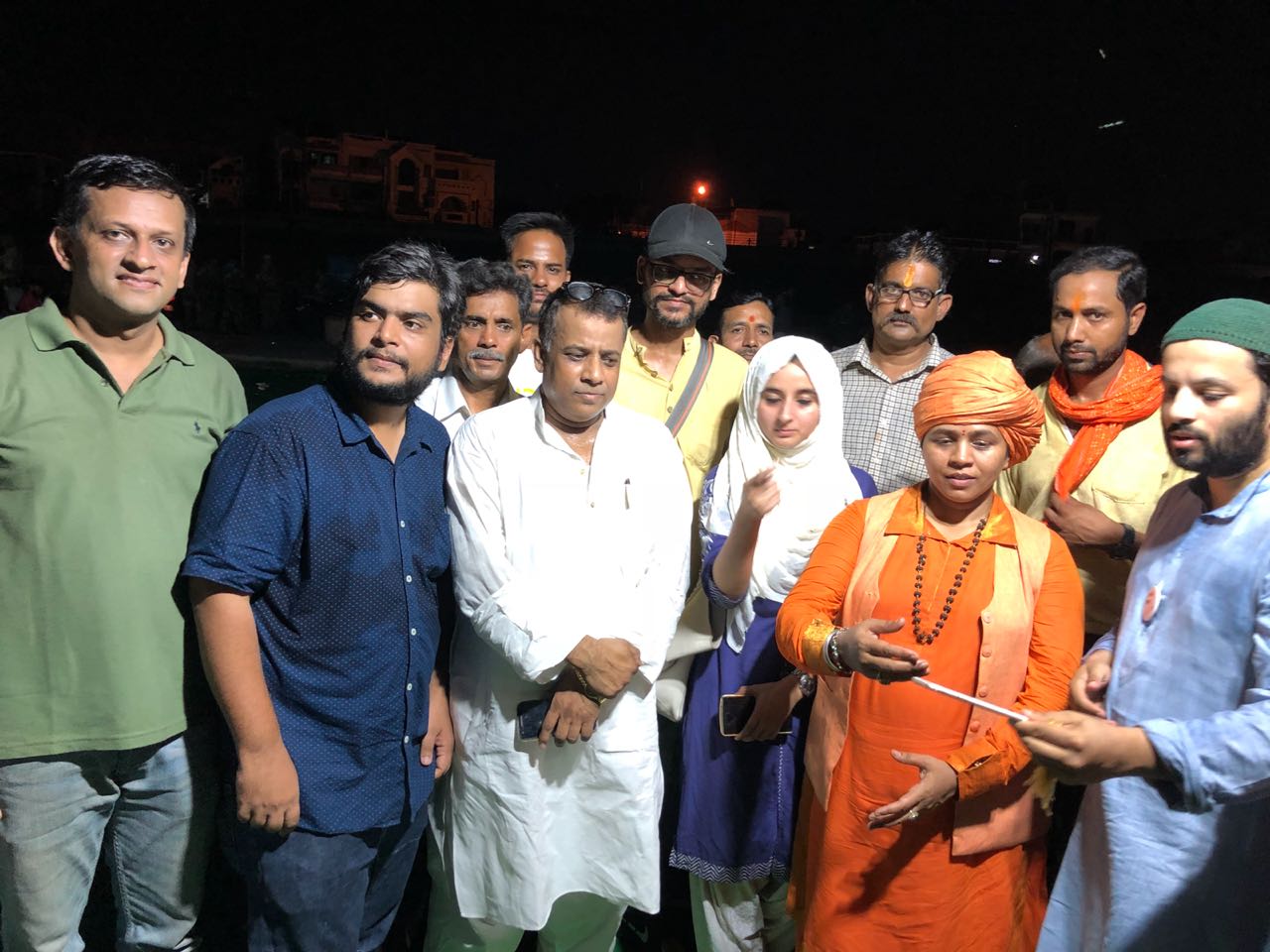 After the meal, the Muslims offered evening namaz (prayers) at the ‘aarti sthal’. “It has been the Indian tradition for centuries that Hindus celebrate Muslim festivals and Muslims celebrate Hindu festivals. These months for Hindus too are auspicious when we are observing nine bada mangals. This is the time that a good deed is rewarded 70 times more than its reward. And what better way to earn reward than serve those who have fasted from dawn to dusk as obedience to God,” the Mahant told Times of India. 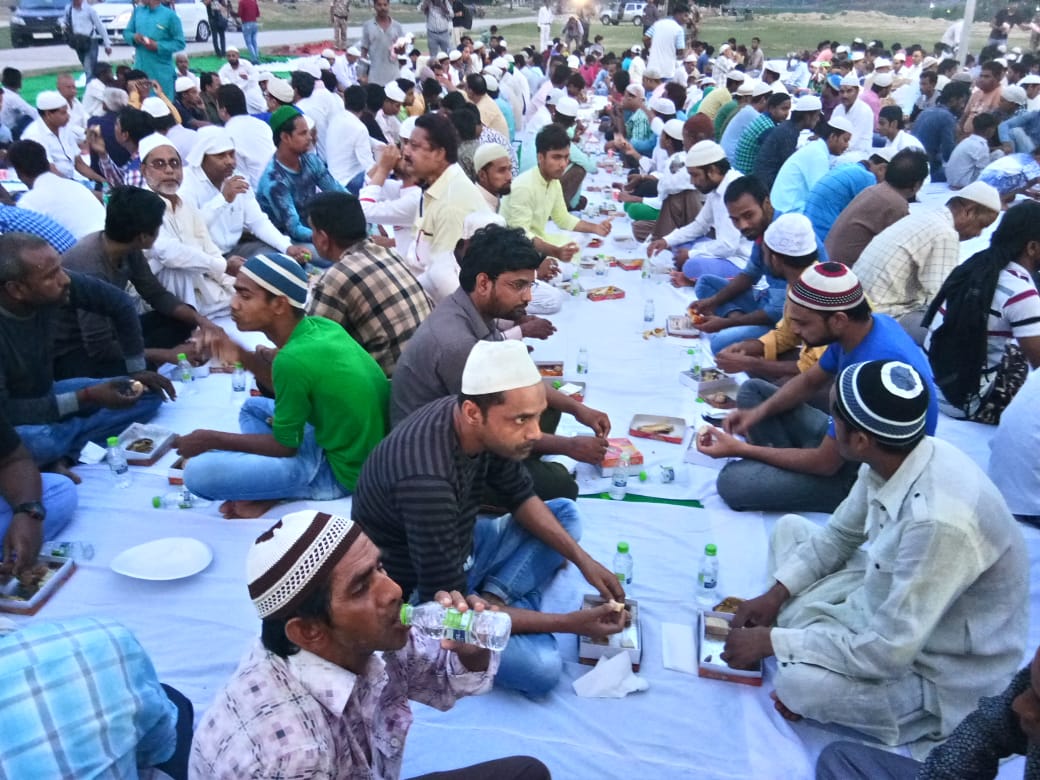 When one of the oldest temples in Lucknow was hosting an Iftar party, another was being organised at Gurugram. “Today’s Iftar, where people from different religions came together to have a meal, is a slap on the face of those who were trying to divide this city on communal lines,” Mohammad Yameen told TOI. Yameen was joined by people from other religions for the Iftar meal. One of them was Yashpal Saxena, whose son Ankit was killed by the family of his Muslim girlfriend. saxena had also hosted an Iftar party at his house, last week.

Speaking of harmony between Hindus and Muslims, Saxena said that the two communities need to end the vicious cycle of communalism and casteism by asking themselves why they hate each other so much. Many other said that incidents such as disrupting namaz need to be stopped because such incidents not only destroy the communities but Constitution as well.