The 6th Dogra Regiment of the Army was attacked and a battle ensued which ended with the deaths of 20 Army officers. 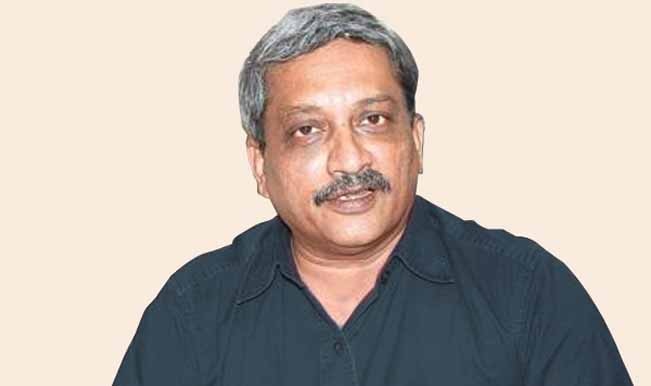 Manohar Parrikar, the Defence Minister of India has condemned the attacks on the 6th Dogra Regiment where 20 Army Officers were killed and 16 Army personnel were injured including three critical injuries. Manohar Parrikar is in talks with the National Security Agency (NSA) and Rajnath Singh to oversee what is being done to find the perpetrators behind this cowardice. [Read: Army ambushed in Manipur: Militants kill 20 soldiers in surprise attack at Imphal] Also Read - India Successfully Tests 'Akash Prime' Missile, Destroys Aerial Target | Watch

Earlier we hade reported that militants attacked an Army convoy in Imphal, Manipur killing 20 soldiers and injuring 16 other Army personnel in a dastardly attack. The attack occurred at 8:45 am in Chandel district about 50 km from Imphal according to a local police officer. [Read: Maggi MSG issue: Army issues advisory to its personnel asking them not to eat Nestlé’s instant noodles]  Also Read - From In-Person Meet With President Joe Biden To UNGA Address | All You Need to Know About PM Modi’s US Tour

The 6th Dogra Regiment of the Army was attacked and a battle ensued which ended with the deaths of 20 Army officers while 16 other have been injured with three serious injuries. The injured officers were airlifted to the nearest army hospital where they are being treated for their injuries. [Read: Pakistan Army Chief Raheel Sharif: Kashmir is unfinished agenda of Indo-Pak partition]

The Army has initiated a search for the militants who were involved in the surprise attack on the Indian Army’s 6th Dogra Regiment. We await official word on whether the militants have been found and are being questioned regarding the cowardly attack today morning.