The Himachal Pradesh unit of the CPI-M on Friday demanded sacking of Forest Minister Thakur Singh Bharmouri over mass illegal felling of trees on the outskirts of Shimla and sought a judicial inquiry into the matter. 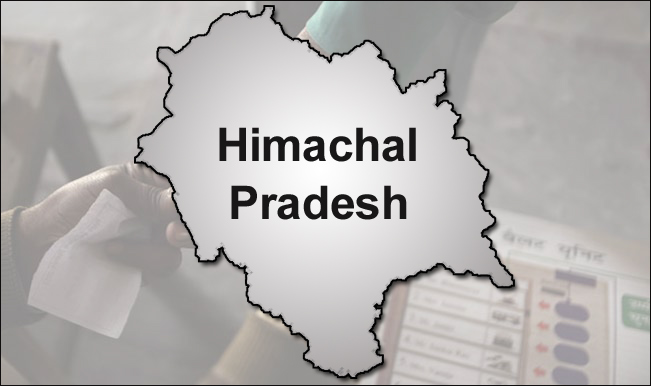 Shimla, Nov 28: The Himachal Pradesh unit of the CPI-M on Friday demanded sacking of Forest Minister Thakur Singh Bharmouri over mass illegal felling of trees on the outskirts of Shimla and sought a judicial inquiry into the matter. “We are asking the chief minister to sack the forest minister for making such an irresponsible statement that the trees can be ordinarily cut in private premises. Also Read - Kangana Ranaut's Explosive Video For Uddhav Thackeray: Defaming a State Because You Are Upset With One Woman

“This smacks of nothing but deep rooted connivance between him and the land owner,” the Communist Party of India-Marxist said in a statement. The party said it seemed the minister knew beforehand that such trees were being cut and it was with his tacit understanding that the forest officials did not act on time. The CPI-M said the state government should “hold a judicial inquiry into the whole episode”. Also Read - Kangana Ranaut Responds to Uddhav Thackeray's 'Ganja' Statement: Open Bullying by a Working CM

The action came after the National Green Tribunal took suo motu cognisance of media reports about illegal felling of the trees and issued notice to the chief secretary and the principal secretary (forests) to file their reply before Jan 8, the next date of hearing.

A case has been registered against Parminder Kaur, the owner of the land in the Tara Devi temple area. Principal Secretary (Forests) Tarun Shridhar told reporters that a team of forest officials visited the site and found that 477 trees, including deodar and oak, had been axed.

In the report, the forest department pointed out that the owner of the land allegedly tried to burn the stumps and branches of the chopped trees. The opposition BJP has already demanded a probe into the incident by a sitting judge of the high court.