On Saturday, the Himachal Pradesh police rescued over 300 tourists stranded near the Atal Tunnel at Rohtang after a fresh snowfall.

Leaving the dreadful 2020 behind, many people across India flocked to the pristine, snow-covered towns of Himachal Pradesh to ring in the New Year. However, the influx of a large number of tourists and New Year revellers amid heavy snowfall has only brought more trouble. Hotels are packed to their capacity, marketplaces and restaurants are brimming with people, and most of all long queues of vehicles have left many stranded.Also Read - As COVID Cases Decline, Himachal Pradesh Withdraws Night Curfew From 4 Districts

Over 500 tourist vehicles were stranded between Solang Valley and Manali on Tuesday because of heavy snowfall in the region. Because of snow, roads have become slippery in the region and vehicles skidded on the road. 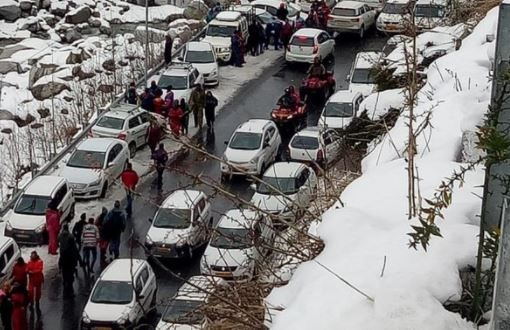 On Saturday, the Himachal Pradesh police rescued over 300 tourists stranded near the Atal Tunnel at Rohtang after a fresh snowfall. All stranded tourists were rescued from Dhundhi and South Portal of the tunnel and were taken to safer places in Manali. 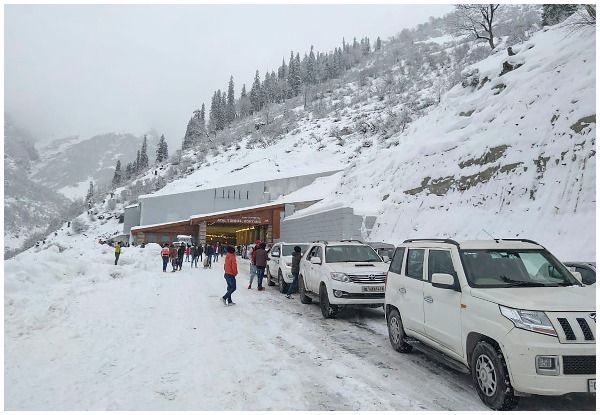 The vehicles were caught in a long traffic jam due to snow and slippery roads. The Kullu district administration along with the Border Roads Organisation started the rescue operation in the evening to evacuate the stranded tourists. 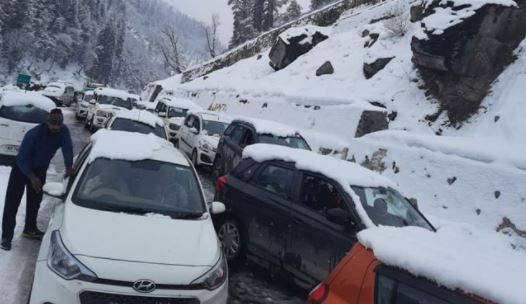 The world’s longest tunnel at an altitude of 10,040 feet, Atal Tunnel has become a tourist destination since it was thrown open to the public in October. Almost every tourist who comes to Manali visits the tunnel, considered as a marvellous piece of engineering. 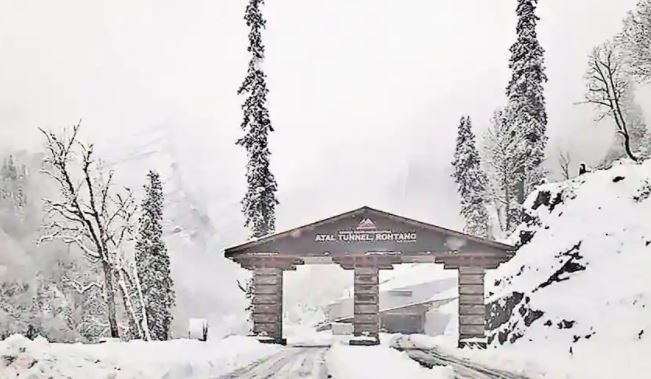 As per forecast by the Meteorological Department, snowfall around the tunnel is expected in the coming days. 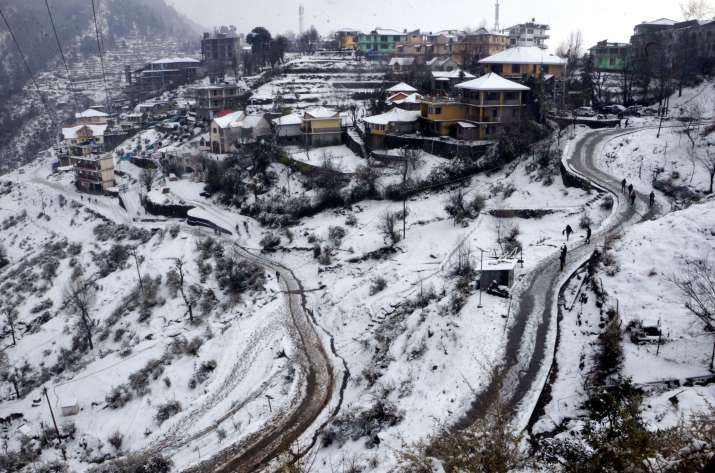 Issuing a yellow weather warning for heavy snowfall in Himachal Pradesh, the MeT Department had forecast rain and snowfall in mid and high hills of the state from January 3 to 5 and on January 8. 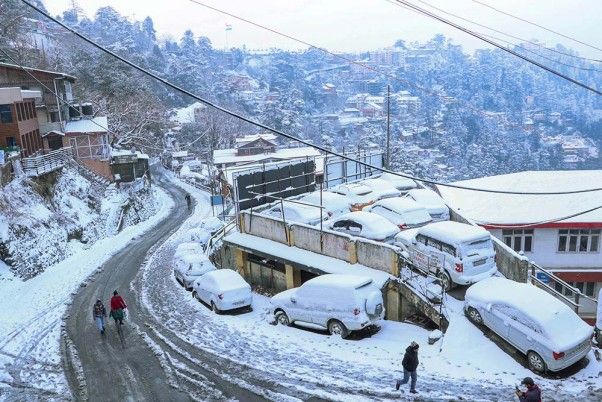 The district administration Kullu had also issued an advisory and urged tourists to avoid venturing into high altitude areas because snow and rainfall is predicted in different parts of the state till January. 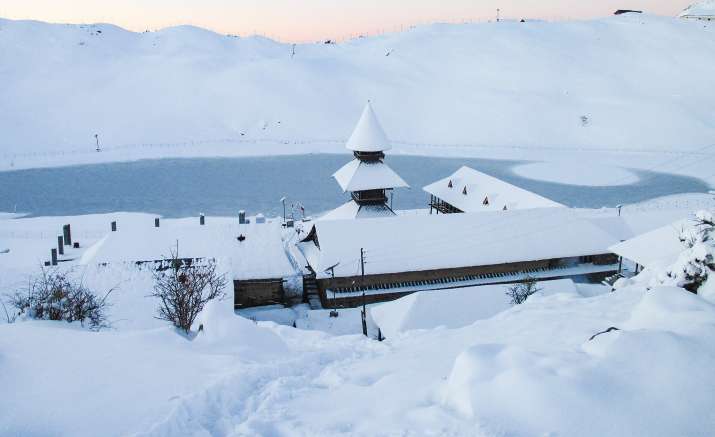