The accused Ashraf shot dead his 20-year-old sister Rina yesterday after heated arguments with her over the latter's statement in a local court. 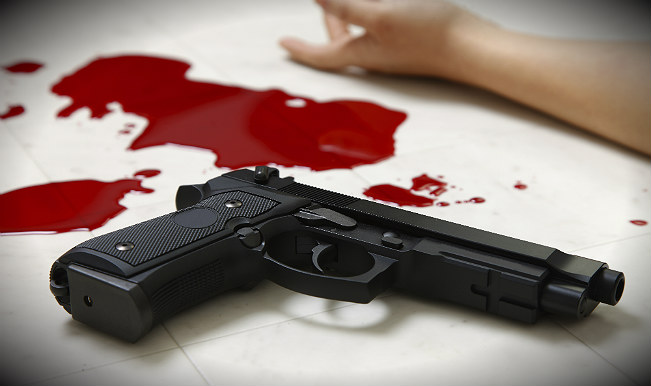 Meerut, Nov 25: In a suspected case of honour killing, a girl was allegedly shot dead by her brother in their house under the Jani police station in the district, police said today. The accused Ashraf shot dead his 20-year-old sister Rina yesterday after heated arguments with her over the latter’s statement in a local court, Jani Police Station in-charge Ranvir Singh Yadav said today. Also Read - Noida: Decomposed Body of 10-year-old Boy Found at Construction Site Days After he Went Missing

A case of murder has been filled by Nusrat Ali, a resident of Siwalkhas, against his elder son Ashraf in this connection, he said. One-and-a half month ago, 20-year-old Rina, daughter of Nusrat had allegedly left the house with Yunus, son of Asif, Yadav said. Also Read - Uttar Pradesh: CBI Raids BSP MLA Vinay Shankar Tiwari's Premises in Bank Fraud Case Worth Rs 754 Crore

Ashraf had then filled a case of kidnapping against Asif, his mother Amana and five others, he said. According to Yadav, Rina was produced in the local court after she surprisingly returned to her house on November 11, a fortnight back.

Rina had told the court that she had willingly left her house with Yunus. After her statement in the court, there used to be altercations between Ashraf and Rina on several occasions, he said. The body of the victim has been handed over to her parents after a post mortem and efforts are on to nab the accused, they said.