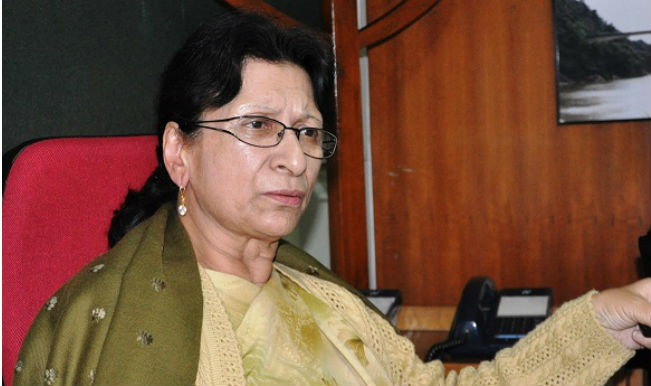 However, it is not known if the chief minister has accepted Warjri’s resignation. There have been a series of explosion in Garo Hills perpetrated by the Garo National Liberation Army (GNLA), killing two policemen and injuring three others. The militant outfit had also tossed a crude bomb at a police outpost at Rongram in West Garo Hills. However, there were no casualties. Also Read - Zee Digital Witnesses Remarkable Growth, Ranks 3rd on ComScore In January 2020 In News & Information Category

Warjri’s comes ahead of the winter assembly session beginning from Friday where the combined opposition of Meghalaya People’s Front (MPF) is planning to nail the government on criminalisation of politics, and total collapse of governance which led to deaths of civilians and security forces besides infiltration of militants into Meghalaya Police.