After one of the survivor's said on Saturday there is no way the trapped miners will come out alive, the rescue operations saw a renewed vigorous attempt.

After one of the survivor’s said on Saturday there is no way the trapped miners will come out alive, the rescue operations saw a renewed vigorous attempt. Navy divers who went down into the mine on Sunday will descend again into the flooded labyrinth to search for survivors, officials said. Also Read - Meghalaya Mine Tragedy: Navy Divers to Attempt Retrieval of Second Body From Monday

Sahib Ali from Assam’s Chirang district is one of the five men who narrowly escaped the flooding coal mine a fortnight ago. A joint team of the National Disaster Response Force (NDRF), the Navy and the Odisha Fire Service are running the rescue operation. Also Read - Meghalaya: Decomposed Body of Another Miner Found 280-ft Inside Rat-hole Coal Mine; Operation to Retrieve it Underway

Coal India pumps have reached the accident site and pumping of water from one of the adjacent shaft would be tried out in the afternoon today. The rescue team has requested to fix more halogen bulbs inside the shaft for better visibility.

Here’s taking a look at the ongoing rescue operations. 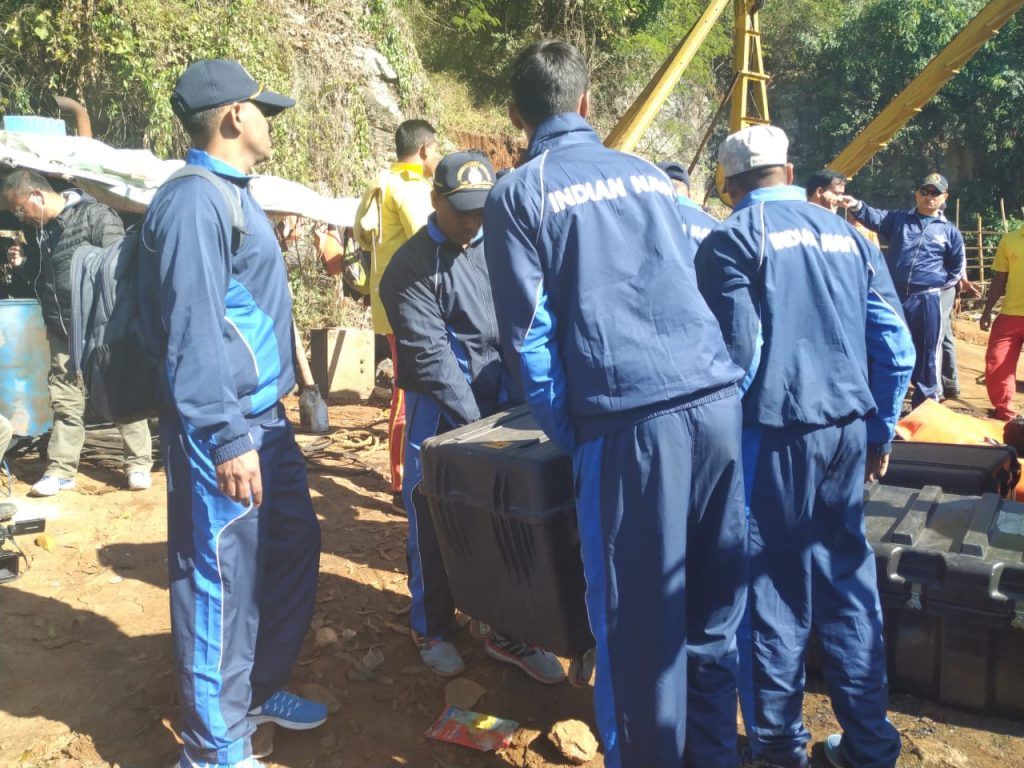 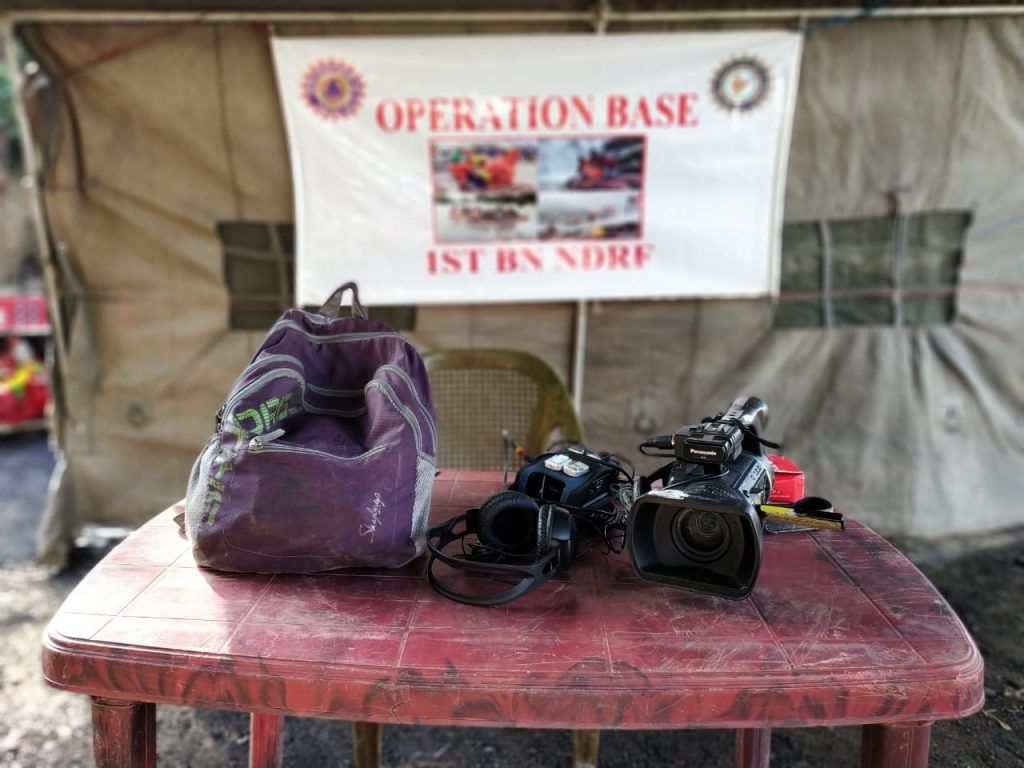 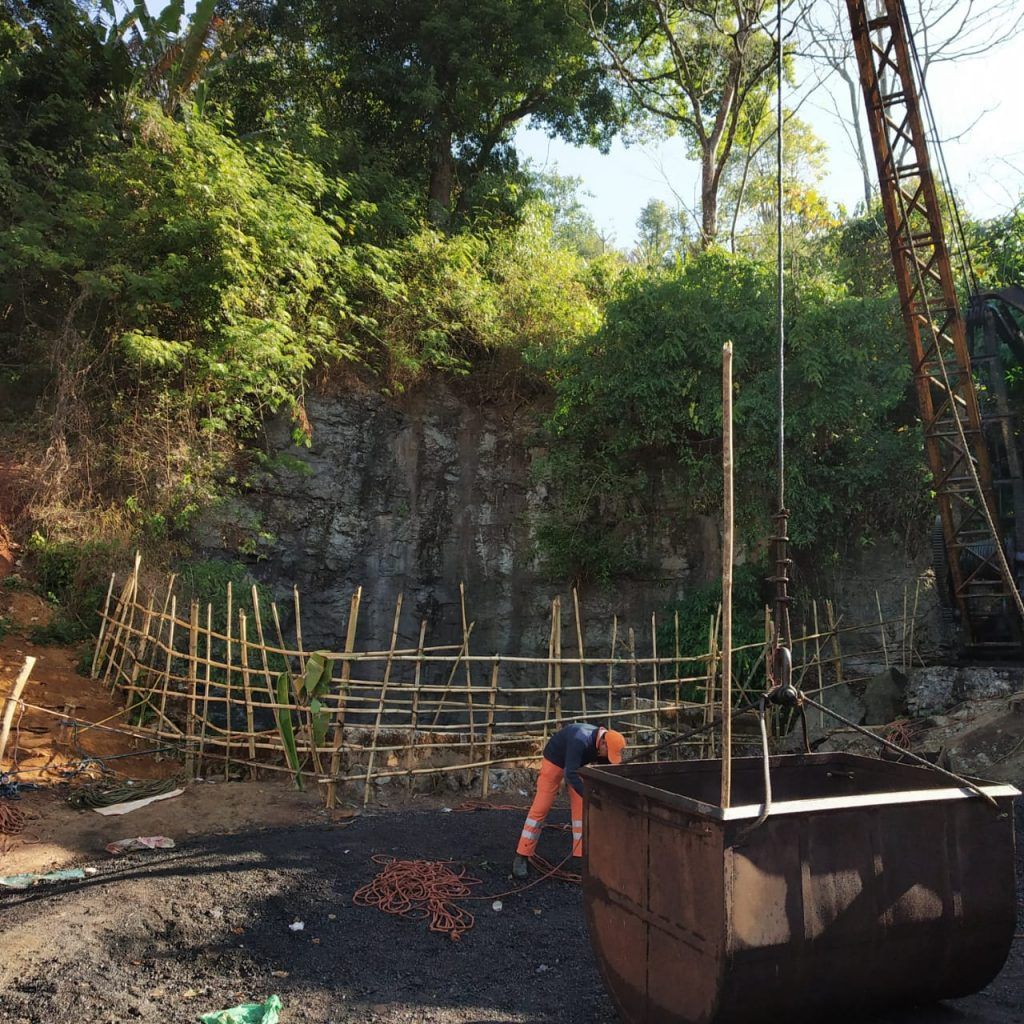 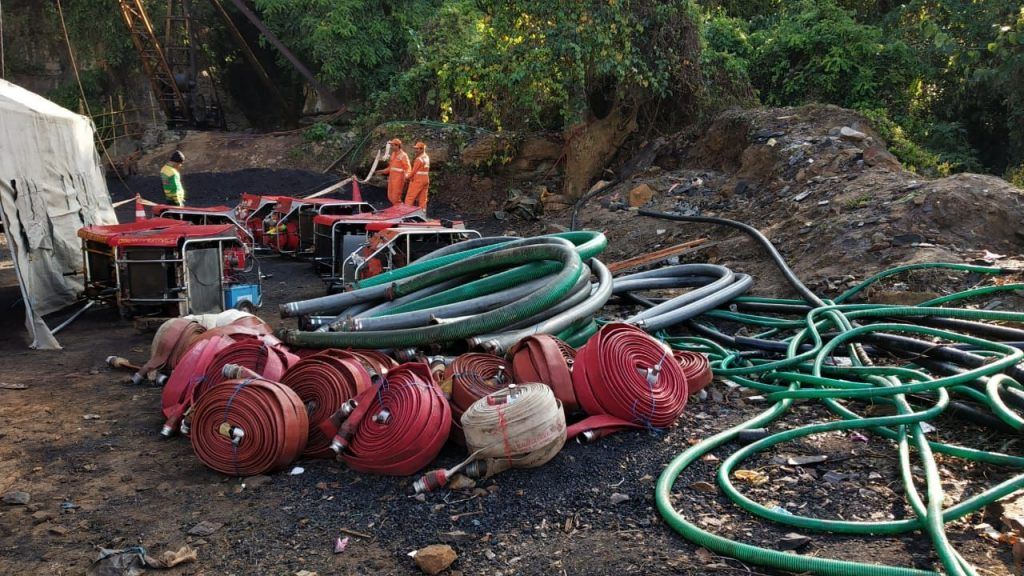 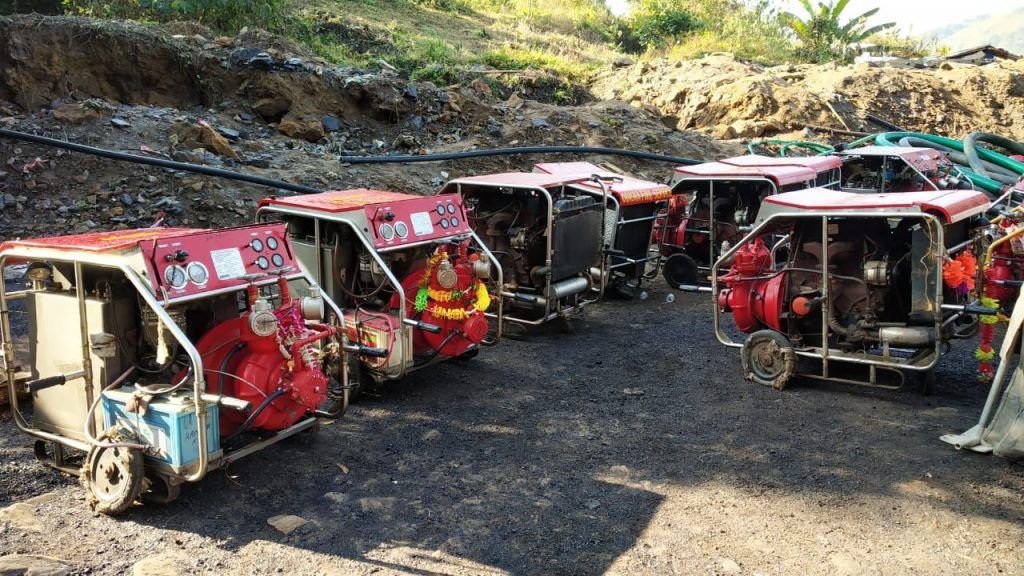 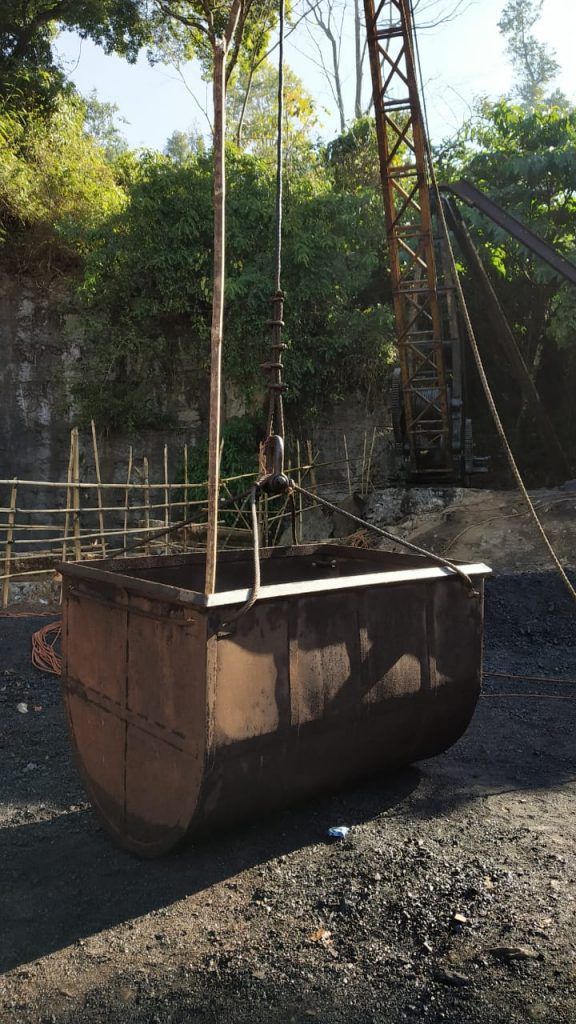 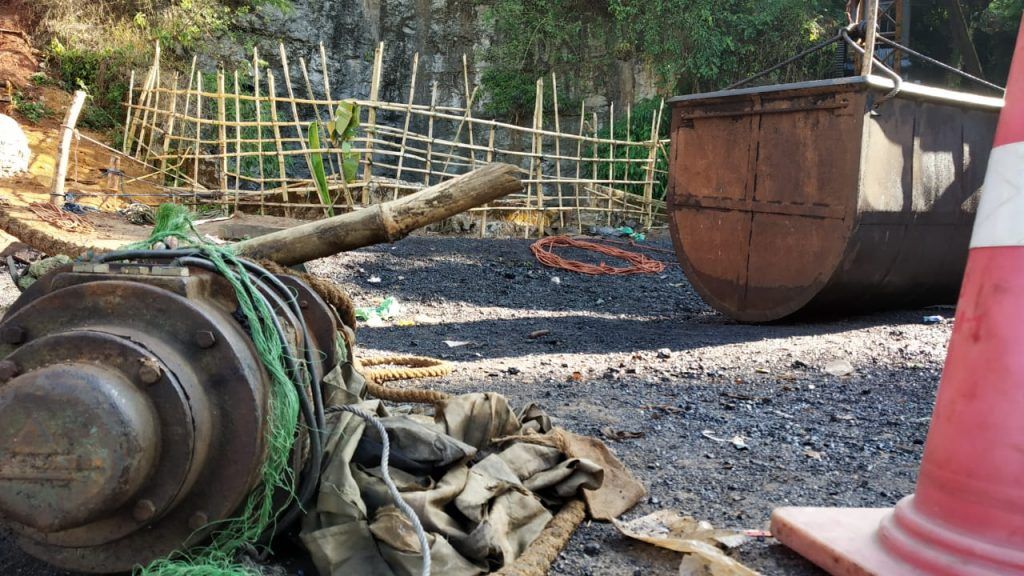 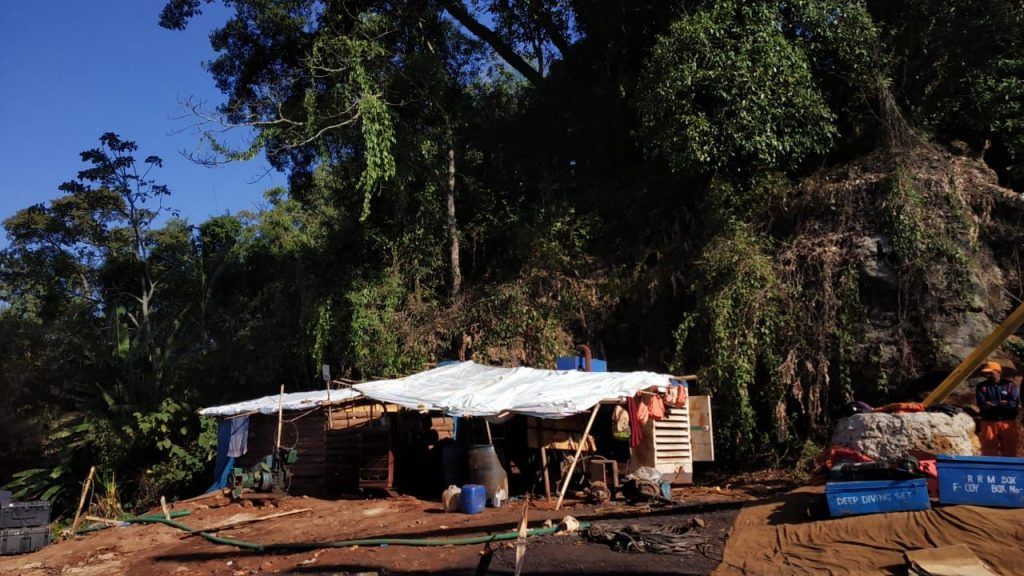 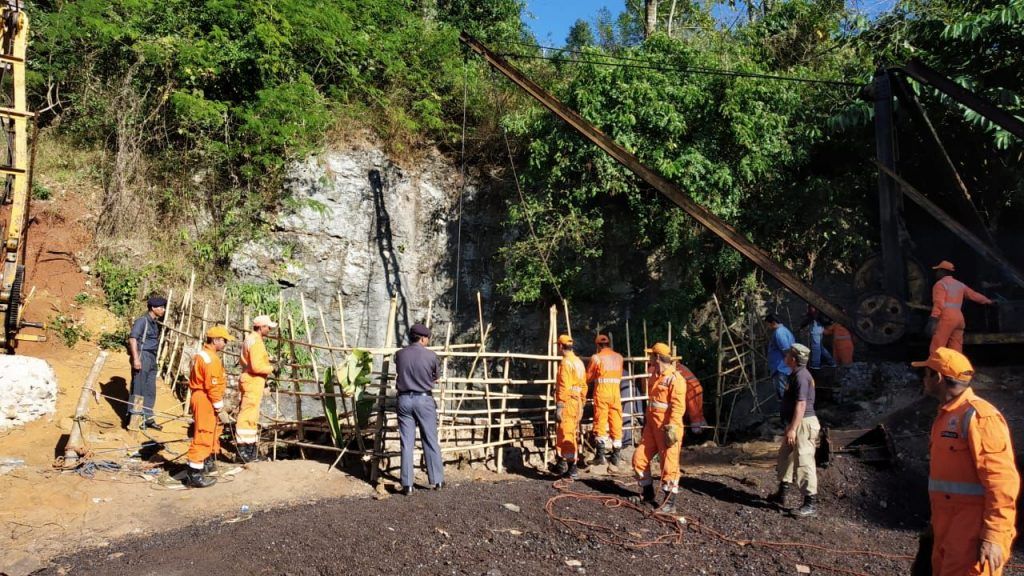 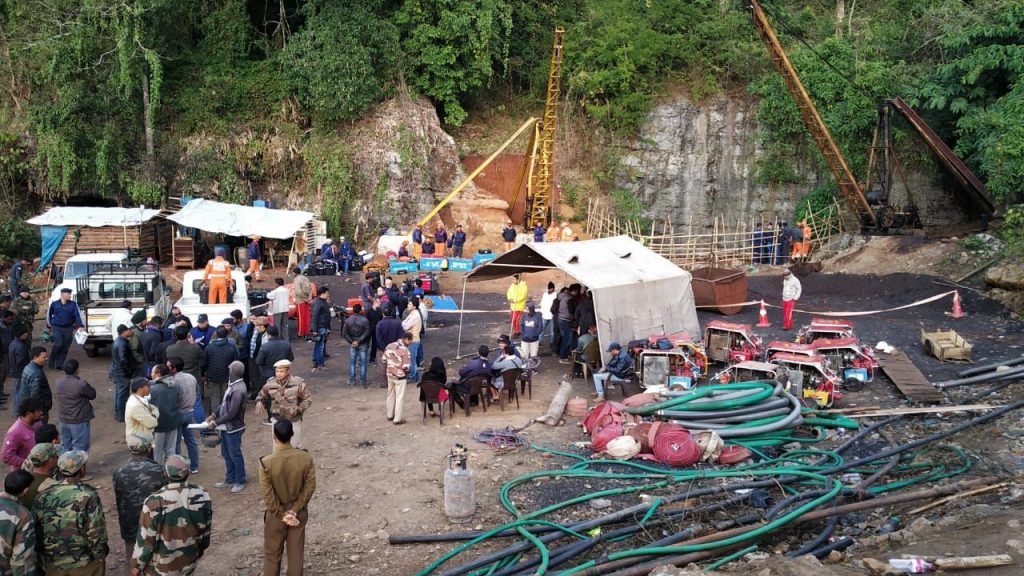 All the three teams — Navy, NDRF and OFS — will coordinate the operation today. While water is being pumped out, the Navy personnel will use powerful equipment to dive their way deep into the mine.