Mizoram government asked the Union Home Ministry to expedite release of fund meant for expenses of the resumption of repatriation of Brus from the six relief camps in neighbouring North Tripura district, scheduled to commence from the first week of June, a senior state home department official today said. 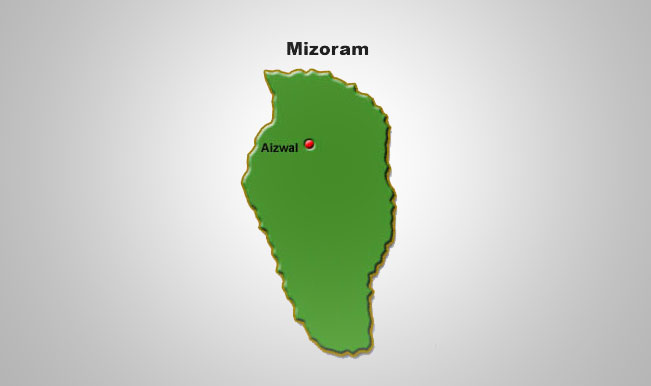 Additional Secretary for Home Lalbiakzama told PTI that a memorandum was handed over by the state government to the visiting Union Minister of State for Home Kiren Rijiju during a dinner hosted by the state home minister R Lalzirliana last night. The memorandum said that the MHA has only released Rs 4.70 crore which would be highly insufficient to meet the expenditure of the proposed repatriation of around 3,500 Bru families. Also Read - Schools in This State to Remain Closed Till Year End to Curb The Spread of Coronavirus | Check Details

Mizoram government earlier submitted the Road Map-IV for repatriation of the Brus to the centre and asked for Rs 68 crore for the massive exercise.
The state government also asked the centre to accept 1971 as the cut-off year, as done in Assam, for determination of foreigners coming to Mizoram from neighbouring Bangladesh. Earlier, the MoS for home denied the allegations that the BJP government at the centre has a soft corner for Buddhist illegal immigrants (Chakmas) while hardening its stance on Muslim illegal immigrants from Bangladesh. Rijiju, who came for a two-day visit yesterday left Mizoram today by helicopter after visiting the integrated check post at Kawrpuichhuah, the proposed border trade centre for the Indo-Bangladesh border in south Mizoram’s Lunglei district. Also Read - Mizoram to Partly Withdraw Forces From Assam Border, BSF to be Deployed