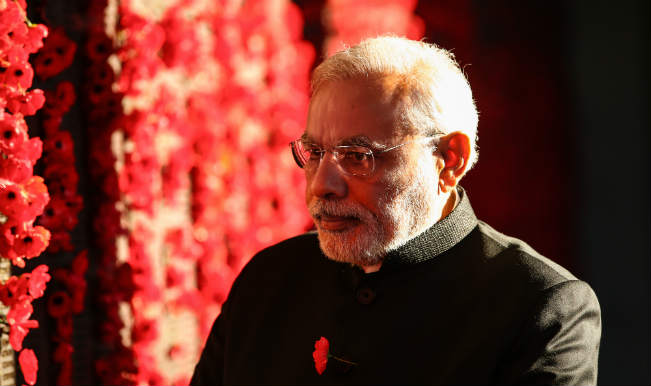 Aizawl, Feb 20: Mizoram today observed State Day, the anniversary of its being upgraded to the full-fledged statehood from union territory status, after signing the historic Mizo Accord to find lasting solution to the vexed Mizo problem. Also Read - Poll Panel Seeks Report on TMC's Complaint About PM's Pic on COVID-19 Vaccination Certificate

The Prime Minister, Narendra Modi has conveyed his greetings to the people of Mizoram and Arunachal Pradesh on their Statehood Day.  “Wishing my sisters and brothers of Mizoram on the State’s Statehood Day. Narendra Modi greets China, Korea on New Year Also Read - Breaking News Updates: After BJP, Now Congress Releases First List of 13 Candidates For Bengal Polls

Wishing my sisters and brothers of Mizoram on the State’s Statehood Day. pic.twitter.com/wkx5kCl4P0

Statehood Day greetings to the people of Arunachal Pradesh. pic.twitter.com/nLfAkqMSzo

Though no official functions were organized by the state government, all the government offices and educational institutions remained closed with the state government declaring a public holiday. Rajiv Gandhi, the then Prime Minister, inaugurated the statehood of Mizoram on this day in 1987 after his government successfully signed the Mizo Accord with the erstwhile underground Mizo National Front (MNF) on June 30, 1986 ending the 20-year-long insurgency in this hilly north eastern state.

The late legendary MNF leader Laldenga, who was installed as the chief minister in the interim MNF-Congress coalition interim government became the first chief minister of the state. The MNF declared independence from the Indian Union on March one, 1966, plunging Mizoram into a state of disturbance and the accord signed 20 years later resulted in Mizoram becoming a state under India and also one of the most peaceful states in the country.