A year after she lost both arms in a railway accident, 17-year-old Monica More today scored an impressive 63 per cent in the the 12th standard (HSC) examination held in Maharashtra. 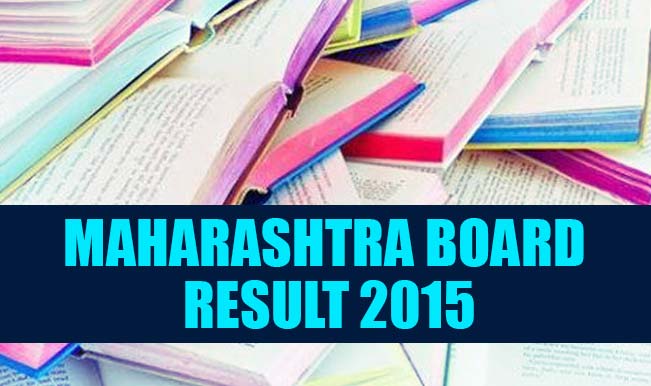 Mumbai, May 28: A year after she lost both arms in a railway accident, 17-year-old Monica More today scored an impressive 63 per cent in the the 12th standard (HSC) examination held in Maharashtra. Monica, a commerce student, had appeared for the Maharashtra State Board of Secondary and Higher Secondary Education (MSBSHSE) HSC exams held in March this year with assistance of a writer. Also Read - 7 Fall Ill From Hydrogen Sulphide Gas Poisoning at Plant in Raigad

Amid attending calls from well wishers, Monica said, “I am very happy and thankful to Aishwarya, an 11th class student, who wrote the exam papers for me.” Aishwarya wrote the papers at the exam centre Saraswati Vidyamandir in Ghatkopar. Monica said she plans to pursue a degree in commerce. Also Read - Massive Fire at Serum Institute of India Facility in Pune

Her father Ashok More said she has made her parents proud. “She has got used to the myoelectric arms, and is able to write. However, a writer was needed as limited time was available to write the exam paper,” he said. Monica lost both her arms in a train accident in January last year after slipping from a local train at Ghatkopar station and fell in the gap between the platform and footboard onto the tracks. HSC examination has registered an overall pass percentage of 91.26, with girls having an edge over boys in the results announced today.