Mamata Banerjee on Saturday said she was monitoring the situation after a 7.5-magnitude earthquake was felt across India and Nepal 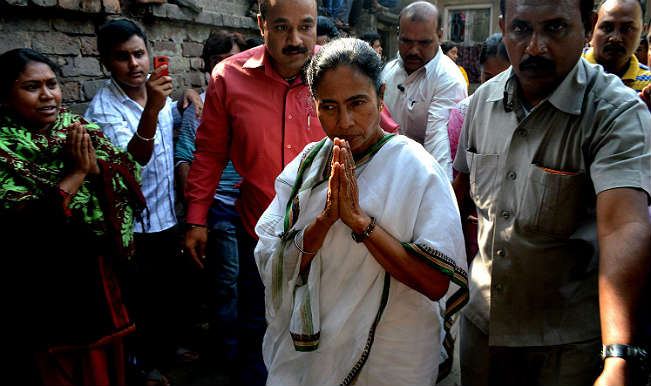 Also Read - Bengal Elections 2021: 'On 2nd May, Hold me to My Last Tweet', Says Prashant Kishor

An earthquake of 7.5 on Richter scale struck various cities of India, including Delhi, Gurgaon, Kolkata and Guwahati at 11.41 a.m. The epicentre of the earthqauke was in Lamjung, Nepal. Disaster management control rooms of Tripura, Mizoram and other states in northeast
said there was no immediate report of casualties or damage to property. The met official said the epicentre of the earthquake was in Nepal. Also Read - West Bengal Election 2021 Dates: 8 Phase-Polling to Start on March 27, Results on May 2 | Check Full Schedule

“The tremors were also felt in most of the eastern states, Bangladesh and Myanmar,” the official said. The northeastern region, comprising eight states, is considered the sixth major earthquake-prone belt (zone five) in the world.