Education and Learning While significant improvement has been found in enrolment in schools for 12-year-olds by the Young Lives study, IndiaSpend has reported a significant drop in enrolment at the higher secondary level in India. 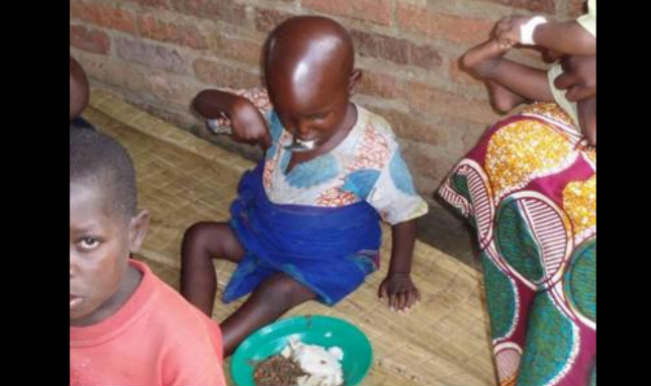 New Delhi, May 21: Ninety-seven percent of 12-year-olds were enrolled in elementary schools in 2013; up from 89 percent in 2006. Almost a third of children continue to show signs of malnutrition at age 12 with high rates for economically and socially-marginalised children and those in rural areas. (Read: 1 in 4 anganwadi kids malnourished, government plans remedial steps) Also Read - Teacher, Principal Gets Suspended Over School Wall's Anti-Brahmin Slogan

Forty-nine percent of older children were still in school at the age of 19; nine percent had yet to complete secondary education, eight percent had moved on to vocational or post-secondary education and a third had started university. These are some of the findings of a pilot study in the state of Andhra Pradesh and Telangana by Young Lives, an international study of childhood poverty involving 12,000 children in four countries over 15 years. Also Read - Small Change, Big Difference! Bhubaneswar Transport Department Changes Bus Timings to Help Boy Reach School on Time

The report shows positive trends in school enrolment and some indicators like access to clean drinking water. However, nutrition and sanitation, especially in villages, continues to be poor. Also, the situation of youth, especially young women, has not improved much. The study has released preliminary data in three aspects: education, health and development.

Education and Learning While significant improvement has been found in enrolment in schools for 12-year-olds by the Young Lives study, IndiaSpend has reported a significant drop in enrolment at the higher secondary level in India.

The study also found that there has been considerable progress in addressing inequalities in school enrolment in the past few years, especially the gender gap – where enrolment of boys and girls was almost equal compared to a difference of four percentage points in 2006. However, inequalities related to segregation of the poorest children into government schools and the dip in learning levels across both private and government schools continue.

There are worrying signs with the study revealing a fall in learning standards since 2006, with only half the children able to answer maths questions correctly, compared with two-thirds of children in 2006. Nutrition and Health Stunting in children due to malnourishment has not changed much – there was an improvement of only four percentage points in eight years.

Socially-marginalised groups and the poorest households need to be targeted in efforts to reduce malnutrition, according to the study, with more than a third of scheduled caste, scheduled tribe and other backward caste children being thin compared to a quarter of children from other castes.

(IndiaSpend has also reported how malnourishment is turning out to be fatal for children across the country; about 56 out of 1,000 kids under the age of five died in India in 2012 due to malnutrition, according to the Global Nutrition Report.) Youth and Developmen The study has reported how children from economically- and socially-disadvantaged backgrounds were the most likely to have left school, many without gaining a secondary-level certificate.

Fifty-one-and-a-half percent of the total cohort of 19-year-olds had left school, with only 15.8 percent achieving secondary education. Many young people from marginalised groups had already started full-time work, mostly self-employed or wage-employed in agriculture, with no further education or vocational skills.

(IndiaSpend’s earlier reports have shown how youth are affected by lower levels of education and skills.) While 36 percent of girls were married by the age of 19, according to the study, only two percent of boys were married at that age. Despite the legal age for marriage being 18, 37 percent of girls were married by 19 (an average age of 16.6 years). And 108 of them, from the selected cohort, already have a child of their own (almost two-thirds of the married girls). Education and maternal health is adversely affected if girls marry early. Image Credit: Twitter