Peoples Democratic Party (PDP) patron Mufti Mohammad Sayeed was sworn in as the chief minister of Jammu and Kashmir Sunday in a ceremony here attended by Prime Minister Narendra Modi. 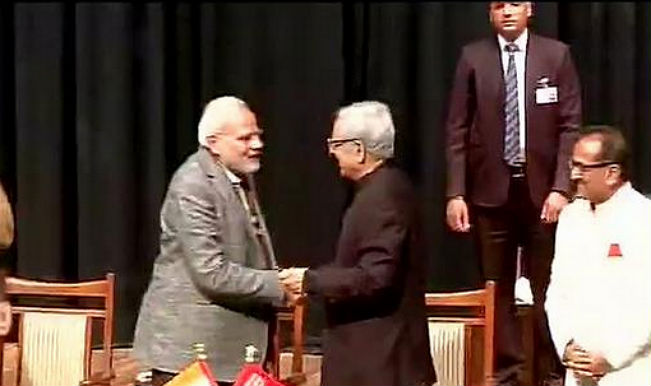 In 2002, he led a PDP-Congress alliance and was chief minister for three years. He later handed over the chief minister’s mantle to Ghulam Nabi Azad of the Congress as per the terms of the alliance. After 14 years, Sayeed will be heading another ruling alliance, this time with the Bharatiya Janata Party.