A part of a compound in Lloyd's estate in Antop Hill in Wadala East collapsed today morning as incessant rains lashed several parts of Mumbai. An FIR has been registered against Dosti Builder.

Mumbai, June 25: An FIR has been filed against Dosti Builder in connection with the building collapse in Wadala East’s Antop Hill today morning which resulted in cars getting damaged and initially the residents being trapped. As of now, each and every person putting up at the Lloyd’s Estate has been rescued and no one remains trapped.Also Read - IPL 2022 Retention: Mumbai Indians Interested in Ex-Delhi Capitals Captain Shreyas Iyer, Could Attract Massive Bid at Mega Auction

Residents of the Lloyd’s Estate complained and said that they had been badgering the authorities from the last 7-8 months as the construction site was dug up. The building has developed several cracks and gas connection has also been cut, said one of the resident. They added that their pleas to look into the matter had fallen on deaf ears. Also Read - Maharashtra Issues Fresh Restrictions, Permissions For All Travellers. Read Detailed Guidelines Here

A look at the part of the compound that has caved in Lloyd’s estate. Also Read - Maharashtra: Central Railway Announces To Revert Platform Ticket Price to Rs 10 At These Stations 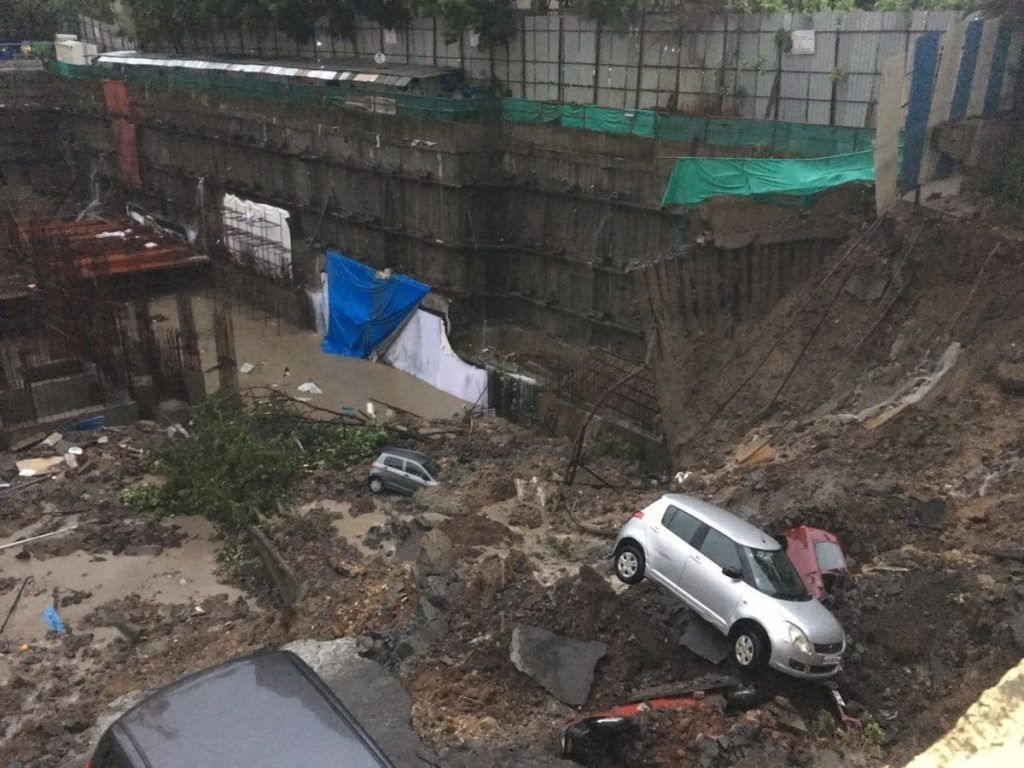 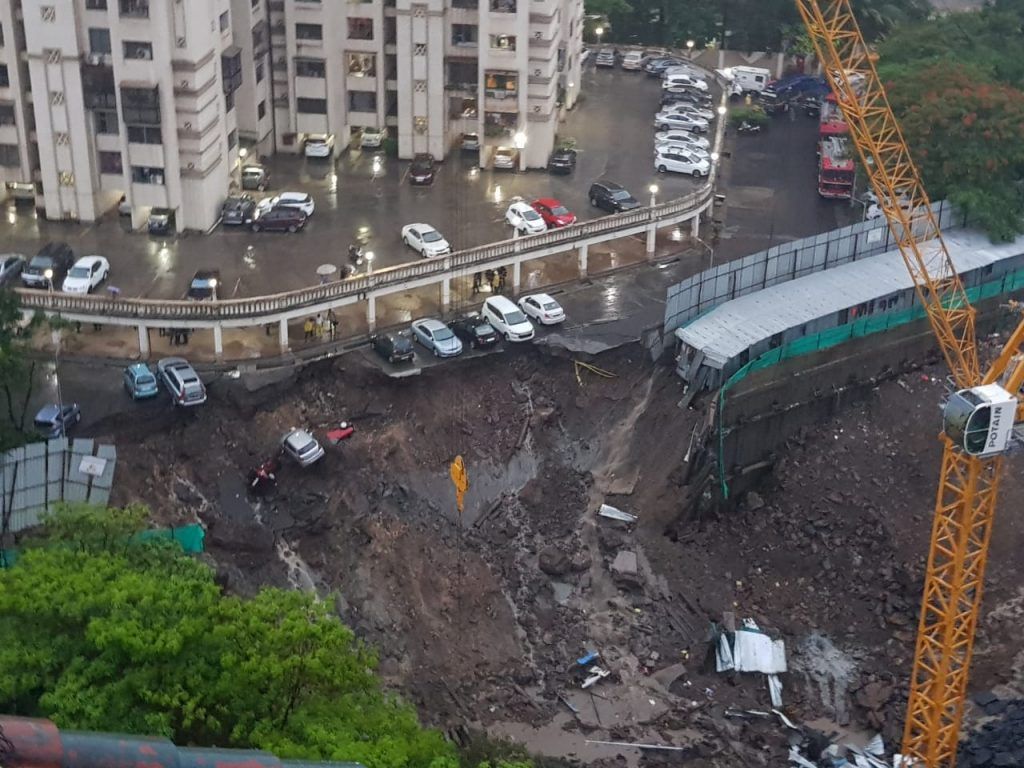 Heavy rains led to this major incident and left at 7 cars damaged. 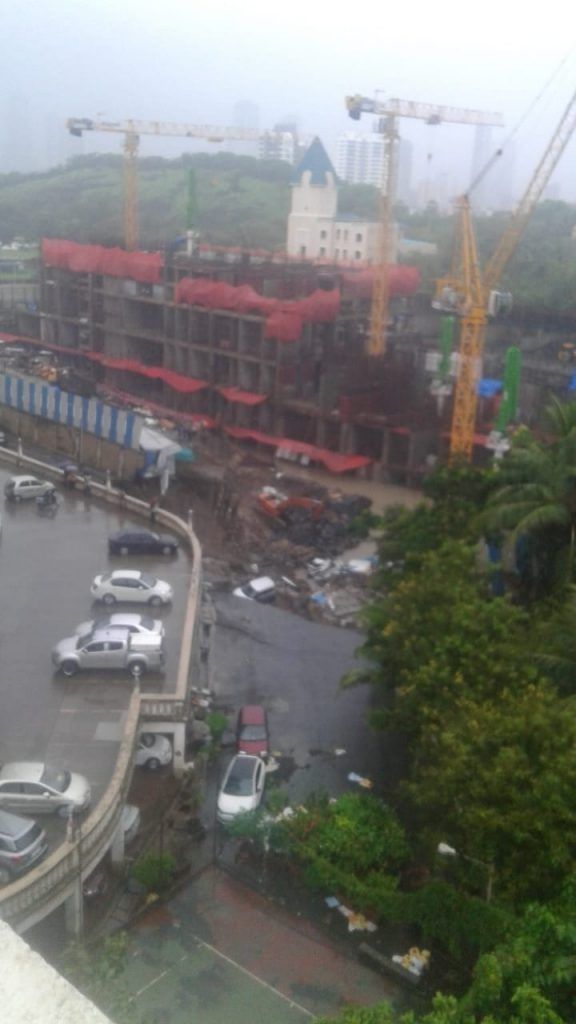 Cranes were deployed to pull out the vehicles stuck after a part of the building’s wall collapsed. 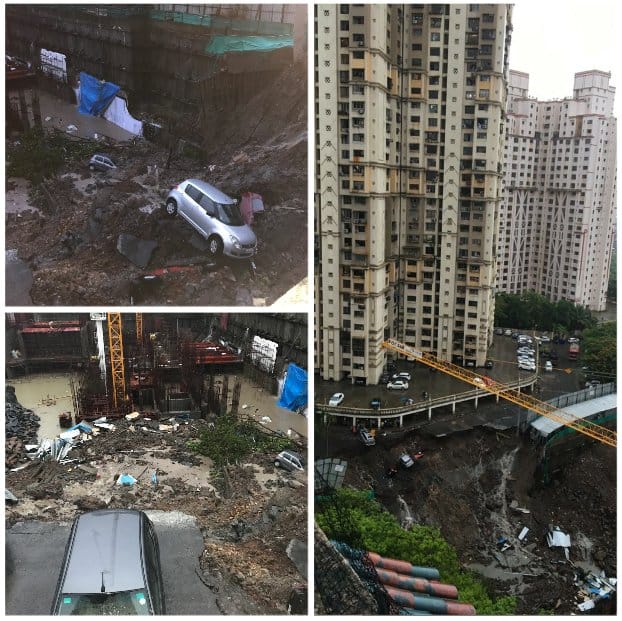 Fire Brigade were also deployed to rescue people. No injuries were reported. All of the residents were safely evacuated. 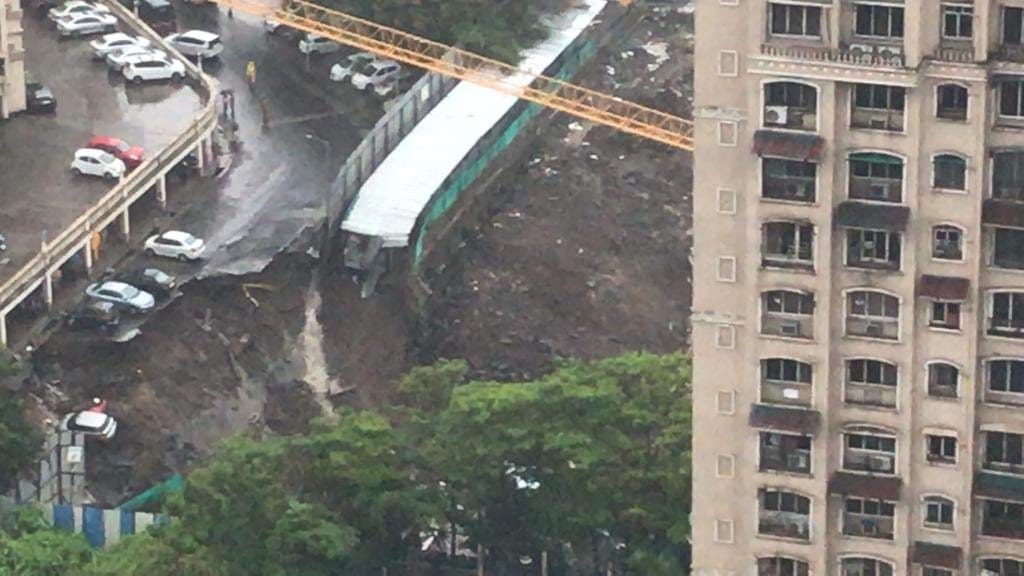 A closer look at the part of the building that caved in.
Over 15 cars were also stuck in that caved in portion of the compound. Out of the 15, at least seven cars were damaged after wall of an under construction building collapsed at Vidyalankar road in Wadala’s Antop Hill following heavy rain.
More details are awaited.