Mumbai, Thane, Raigad, Ratnagiri, Satara, Sangli and Kolhapur are the worst-affected districts in Maharashtra, witnessing landslides, flooding and house collapse. Meanwhile, the Karnataka government has sounded a “Red Alert” for seven districts after a series of landslides.

Mumbai/Bengaluru: Incessant rains have wrecked and ruined the lives of people in Maharashtra and Karnataka, leaving at least 140 people dead and thousands of others displaced. Rain-related incidents, including multiple landslides and flooding, have caused immense destruction in cities as well as villages. While Raigad and Ratnagiri districts were among the worst-hit areas of Maharashtra, parts of the coastal, malnad and north-interior region of Karnataka were battered by torrential rains today.Also Read - Gurugram Rains: Rajiv Chowk Underpass Heavily Flooded After Incessant Rainfall | Watch

At least 135 people in Maharashtra and nine in Karnataka have been killed in various rain-related incidents. Over 1,35,313 people have been shifted to safer places, including 78,111 in Sangli district, followed by 40,882 in Kolhapur district of Maharashtra. At the same time, in Karnataka, 31,360 people have been evacuated from low-lying areas, while 22,417 people are taking shelter in 237 relief camps. Also Read - Uttar Pradesh Rains: 3 Killed, 6 Injured In Separate House Collapse Incidents in Muzaffarnagar, Saharanpur

Here are the top developments of the day: 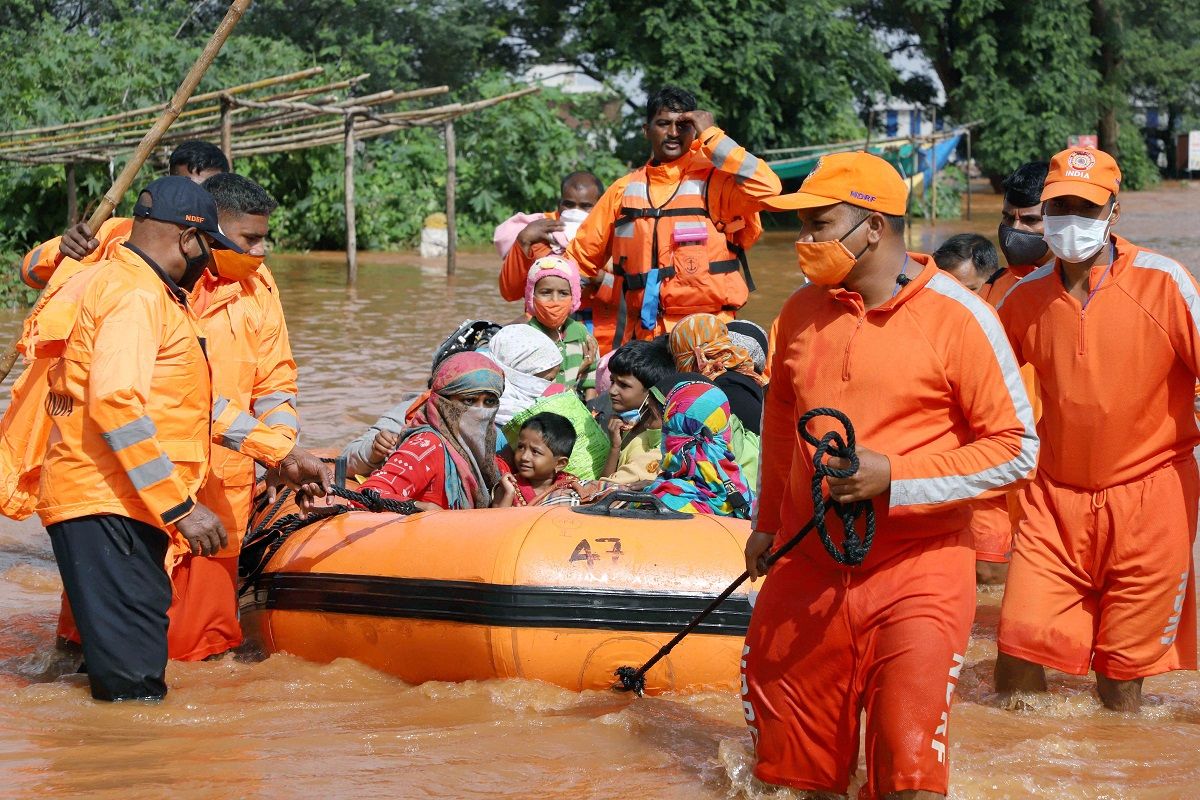