Two hundred three more people, who were displaced during last year's Muzaffarnagar riots, will get compensation after the Uttar Pradesh 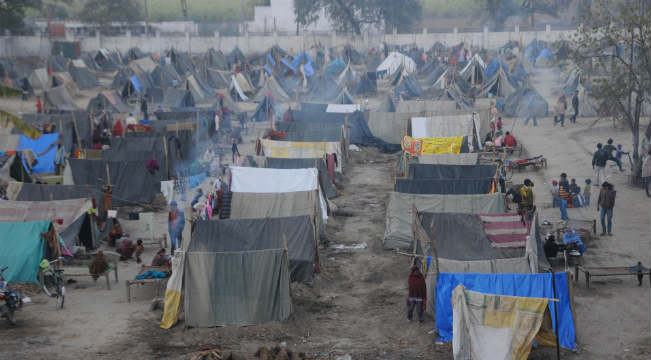 The decision comes after the Supreme Court directed the state government to reconsider the claims of remaining people who were displaced from their villages during the riots. These people belonged to riot-affected villages such as Lank, Bahawadi, Lisadh, Bhaju, and Hasanpur in the district. PTI