In a bold move by the Narendra Modi-led NDA government, the names of former Prime Ministers Indira Gandhi and her son Rajiv Gandhi have been knocked off from the annual Hindi Diwas awards. 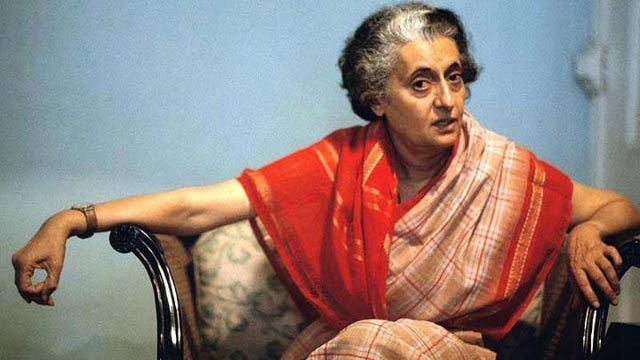 It is a bold move on various counts. Firstly, it raises the question as to why would the names of two politicians, who didn’t have any notable contribution in the field of literature have their names alongside two of the most prestigious Hindi literature awards? This isn’t the only occasion where politicians with no contribution to various fields have had their names alongside these awards.

Why are the Khel Ratna Awards named after Rajiv Gandhi? Isn’t there any other Indian who has made a far more significant contribution to the field of sports in the country? Has Rajiv Gandhi really done more for Indian sports than the recipient of the award or the one who narrowly missed it and cried foul? (Also Read: Why Rajiv Gandhi Khel Ratna award should be renamed after Sachin Tendulkar or Dhyan Chand)

It is about time the government recognises the efforts of greats across disciplines and have their names alongside the awards rather than the politicians, who have negligible or nil effort in the domain.  It is important to keep these awards free from political pampering.

It isn’t simply about the Nehru-Gandhi dynasty which has awards, roads, hospitals, government schemes, educational institutes and lot of other significant titles named after them, but every political party which simply wishes to massage the egos of their leaders and prominent faces. It is time for the real contributors of the society to also get their due.