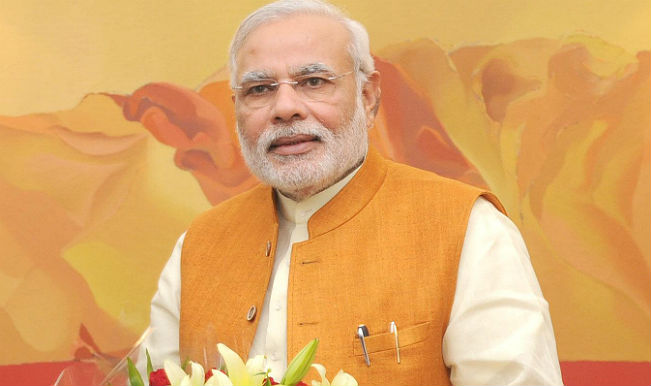 Engineers’ Day marks the birth anniversary of the country’s celebrated engineer M. Visvesvaraya. “Greetings to my engineer friends on Engineer’s Day. Tributes to Bharat Ratna M. Visvesvaraya on his birth anniversary,” the prime minister said in a tweet. Also Read - 'Not Bats, They Are Batman': Indian Army Pays Tribute to the 'Lions' of Bihar Regiment in a Powerful Video | Watch

He added that through innovation, hard work and cutting edge research, “our engineers have played an anchoring role in the making of our nation”. “I wish our engineers the very best and call upon them to continue to apply their skills to serve our nation and make our engineering world class,” he said.