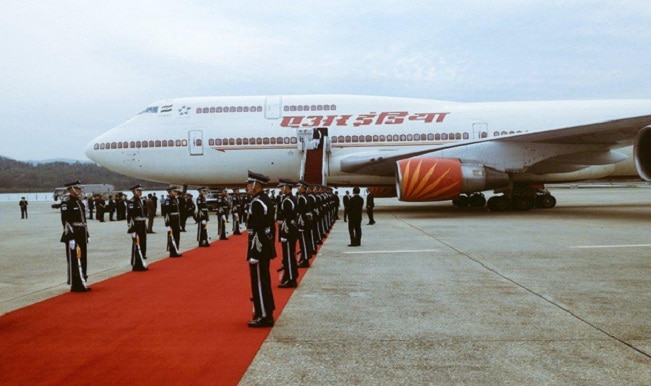 Honouring the memory of the brave. PM @narendramodi goes directly from airport to the Seoul National Cemetery pic.twitter.com/T2vno5Paok

Before arriving South Korea, Narendra Modi concluded his trip to Mongolia where he announced to provide a line of credit of USD 1 billion to support expansion of Mongolia’s economic capacity and infrastructure and signed 14 agreements with Mongolia. He hailed his visit to Mongolia, terming it ‘historic’ and ‘path-breaking’. Also Read - PM Kisan Samman Nidhi Yojana: Farmers to Get Rs 4000 Soon, Register Yourself Before Sept 30